Greece appreciates the gesture, calling it an expression of solidarity. 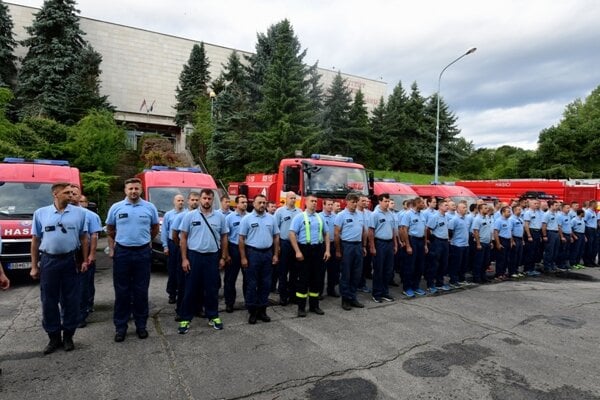 A total of 75 Slovak firefighters and 30 vehicles, including fire trucks and other rescue vehicles, have been sent to Greece to help fight the forest fires.

The team was formed in Slovakia following the Greek call for help via the EU Civil Protection Mechanism. 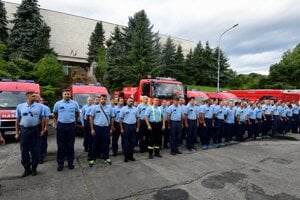 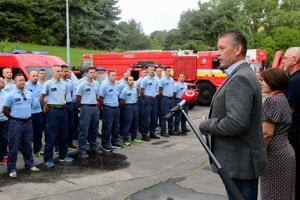 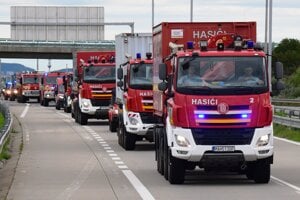 “I really appreciate that the firefighters managed to mobilise in less than 24 hours and are on their way to help in localities hit by the fires,” said Interior Minister Roman Mikulec (OĽaNO).

The firefighters come from three different fire departments within Slovakia. Mikulec added that the team sent to Greece will be self-sufficient for seven days, but in the case of need, it will be possible to prolong this period.

The Foreign Affairs Ministry says this is the largest team sent abroad for such an action.

“I’m glad that Slovakia responded in such a prompt way,” said Foreign Affairs Minister Ivan Korčok (SaS nominee), as quoted by the TASR newswire. “It sends a strong political signal that for us, Greece is an important partner in the EU and an ally in NATO, and we consider it a stable pillar in the south of the EU. I’m pleased to say that our bilateral relations are becoming more intensive again.”

Meanwhile, the situation with the fires in Greece is getting worse. The local authorities have ordered hundreds of tourists and locals to evacuate.

Currently, at least 1,450 firefighters are fighting the blaze with the help of 15 firefighting planes. Apart from Slovakia, firefighters from Ukraine, Romania, Cyprus, France, Switzerland, Sweden and Croatia also arrived on the scene to help, TASR reported. 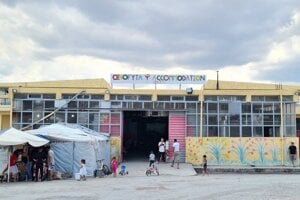 Slovakia and Greece will cooperate on migration-related issuesRead more