Visitors to Pustý Hrad will dig up money. No, they will not become rich

A new archaeological sandpit has opened at Pustý Hrad, near Zvolen, and people can dig out something they can keep as a souvenir. 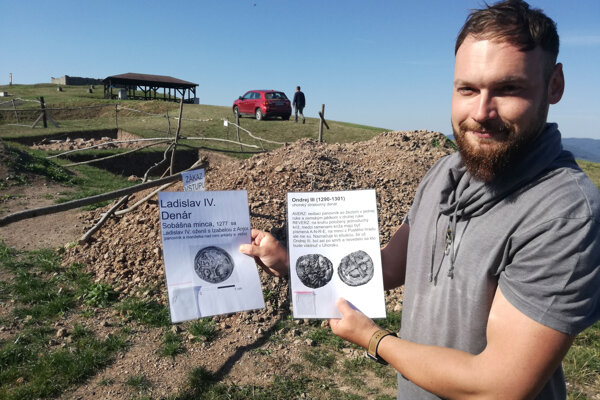 Pustý Hrad was once one of the most important settlements of Hungarian kings and in the Zvolen County. (Source: TASR)
Font size:A-|A+1

At the Pustý Hrad castle ruins, visitors can put themselves in the shoes of an archaeologist and dig out coins.

The new archaeological sandpit at the castle overlooking the town of Zvolen will be open during guided tours, as reported by the My Zvolen website. 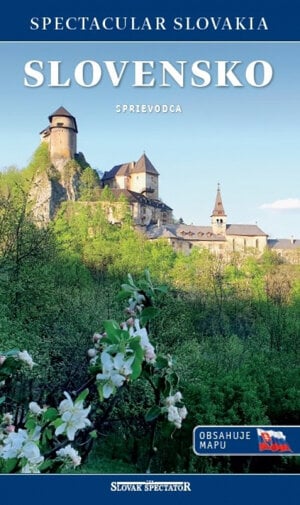 People will uncover replicas of denarii, which were found at this archaeological site in the past, under the supervision of experienced archaeologists.

The replicas were made by a local craftsman. One looks exactly like the denarius minted during the reign of King Béla IV of Hungary.

“Many people don't know that it depicts an angel killing a dragon,” said Jiří Pěč from the Stredné Slovensko regional tourism organisation.

The coins people will find can be kept as souvenirs.

Next guided tour in October

During the first tour, archaeology experts Ján Beljak and Noémi Beljak Pažinová shared stories about the castle and interesting finds. Another guided tour is planned for October 2.

“They also tell the story of the minting of counterfeit coins at the castle or how the Lower Castle was uncovered from below the ground, " Pěč added. 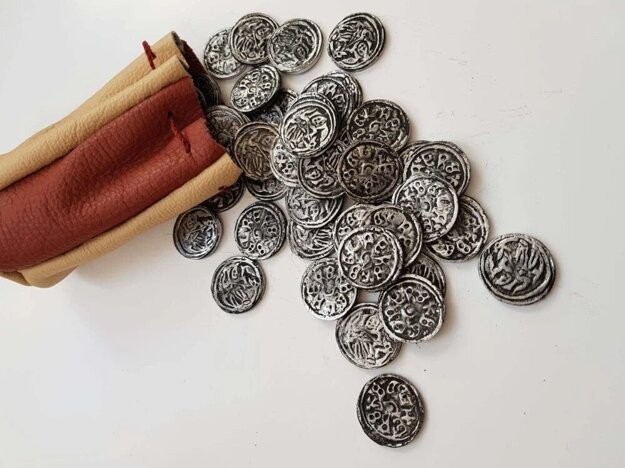 The replicas of denarii were made by a local craftsman. (Source: Jiří Pěč)

Built in the 12th century, Pustý Hrad, consisting of two parts, was one of the most important settlements of Hungarian kings and in Zvolen County.