Network of hydrogen stations should be established in Slovakia

The first one will be between Handlová and Prievidza. 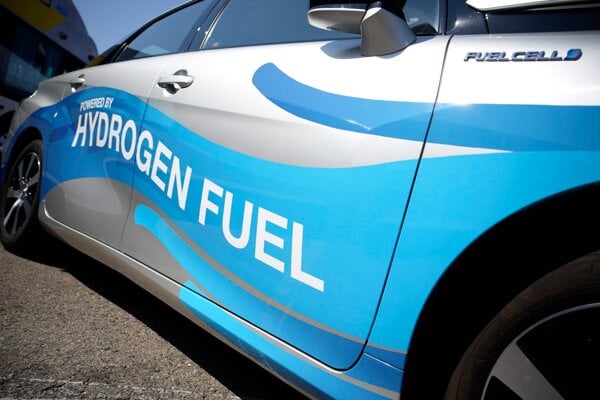 The use of hydrogen as an alternative fuel for cars is nothing new. However, this way of fuelling is spreading very slowly and the production of hydrogen cars is uncommon.

The only hydrogen car on the Slovak market is the Toyota Mirai. So far, there is no possibility of refuelling in Slovakia; the nearest filling station is in Vienna. However, this should change soon.

BCF Energy plans to establish 40 fuelling stations with hydrogen through the Benzinol network. BCF Energy created the plan and the first refuelling station should soon appear between Handlová and Prievidza. 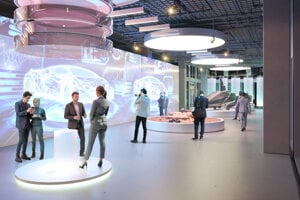 Refuelling with green hydrogen, which is produced by electrolysis using energy from renewable sources, will be available within the network here. Currently, most hydrogen is produced from natural gas.

To produce cleaner hydrogen, BCF Energy plans to build several factories, the daily production of which is estimated at 4,000 kilograms of hydrogen. Electricity for its production will come from solar power plants, which will cover an area of more than 230 hectares.

The distribution of hydrogen to service stations will be carried out exclusively by hydrogen-powered vehicles. The company also wants to push for the creation of hydrogen fleets in the public and private spheres, thanks to which the demand for this fuel will increase sharply. 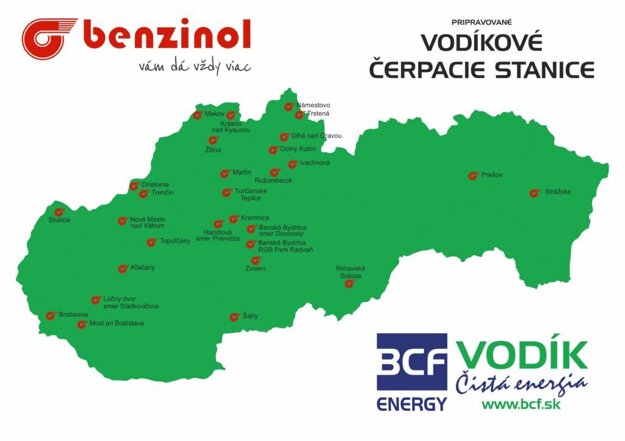 The total investment in the new network of factories and service stations is estimated at €110 million. BCF Energy plans to start the production and sale of green hydrogen in 2023/2024.

At present, there are almost 500 hydrogen filling stations in operation worldwide. Japan is the world leader with more than 160 filling stations. Germany leads in Europe with almost a hundred of them.