Good evening. Catch up on the main news of the day with the Monday, September 27, 2021 edition of Today in Slovakia. We wish you a pleasant read.

Fear as one factor behind low vaccination rate 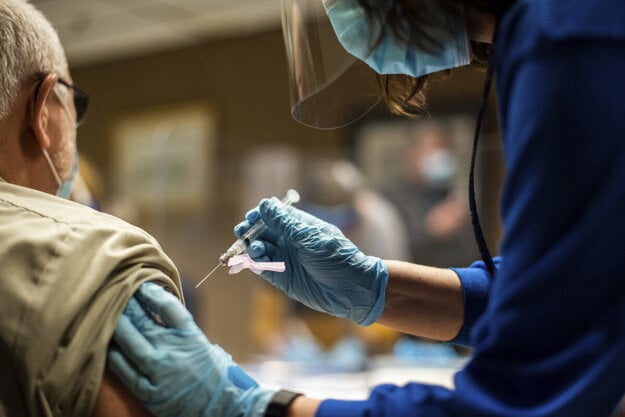 While the average share of the adult population living in the EU or the European Economic Area (EEA) who received at least one Covid vaccine dose amounts to 78.8 percent, in Slovakia, it is only 52.4 percent.

Responding to these findings, the team from the Slovak Academy of Sciences (SAV) conducted a research focusing on reasons why people in Slovakia reject the Covid vaccine. The fear of the vaccine and the feeling of being helpless when evaluating its effectiveness stood out, beating even the feeling of solidarity towards the person’s family and friends.

“The most important finding is that the fear of the vaccine and its side effects prevails over the fear of the disease itself and altruistic tendencies,” said Magdalena Adamus, one of the researchers, as quoted by the TASR newswire.

The vaccination campaigns based on solidarity can be effective only if people have enough reliable information and consider the risks related to vaccination low; otherwise emotions, and particularly fear, will prevail, Adamus added. 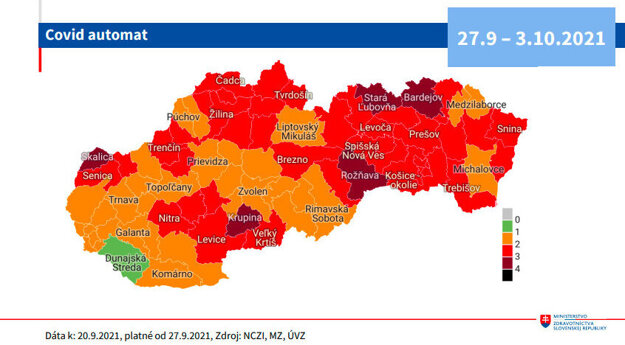 Romania classified Slovakia as a yellow area, i.e. a medium risk country where the cumulative incidence rate of new Covid cases in the last 14 days is between 1.5 and 3 per 1,000 inhabitants. This means that incomers who are not fully vaccinated, do not have a negative PCR test result no older than 72 hours, or a confirmation of recovering from Covid in the past 180 days have to enter a 14-day self-isolation. 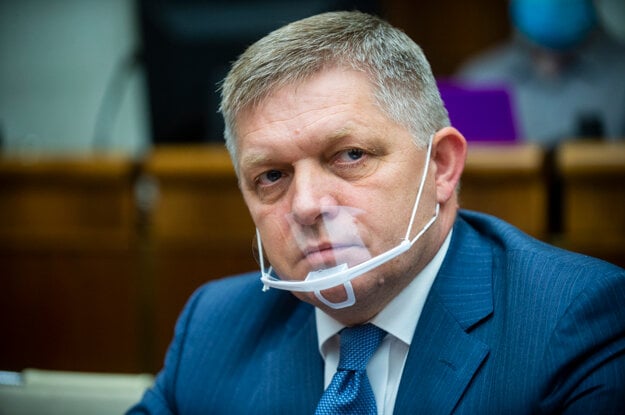 The trustworthiness of Robert Fico, ex-prime minister and chair of the opposition party Smer, has been on the rise since the beginning of the year.

Though he became only the fifth most-trusted politician in Slovakia in the recent poll carried out by the Focus pollster for the Na Telo political talk show, with 29 percent back in January, only 20 percent of voters trusted him.

His result only reflects the rising political preferences of his Smer party, which became second most popular in another June poll by Focus, after Hlas of Peter Pellegrini.

Similarly to Fico, leaders of the far-right report a growth in trust as well.

On the other hand, the trust in coalition leaders keeps falling. President Zuzana Čaputová faces the same trend, with her trustworthiness falling from 64 percent in January to 49 percent in September.

The 4.3-kilometre-long stretch of the D4 highway between the intersections Bratislava - Petržalka and Bratislava - Juh, including Lužný Bridge, opened on Sunday, September 26. This is part of the Bratislava ring road project. Though the constructor originally promised to open more stretches on Sunday, the company later admitted that they would be put to use later after receiving necessary permits. 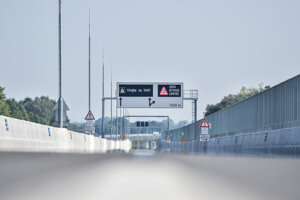 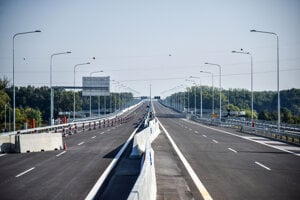 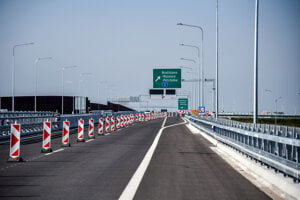 The opening of new D4 stretch and Lužný Bridge (11 photos)

His plan worked out and Akram has been serving as the local councillor in Spišská Nová Ves (eastern Slovakia) for several years already. Listen to our podcast where he explains, among other things, why it is important for foreigners to vote and run for councillor positions in municipal and regional elections. 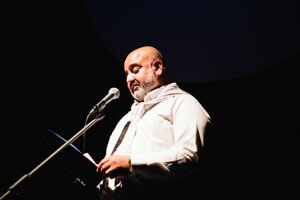 And the last note: The Slovak Hydrometeorological Institute has issued warnings against floods in the districts of Malacky and Bratislava due to persistent rain. 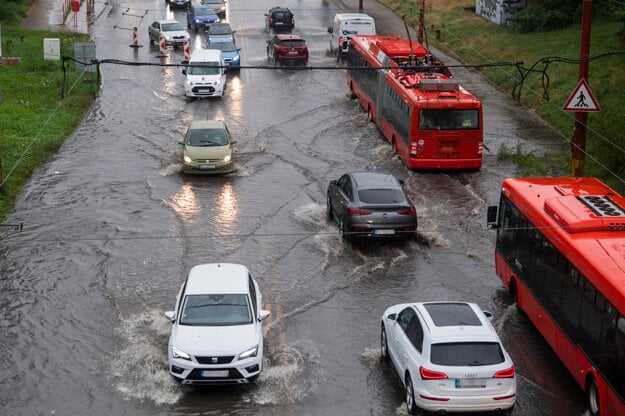 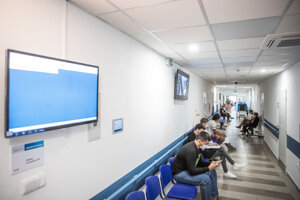 Green pass is not enough. Some people will need to take a test when going to hospitals Read more 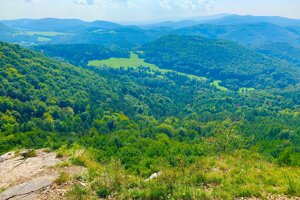 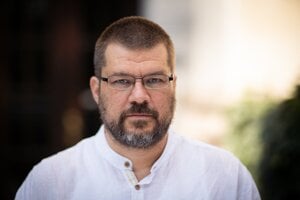 Award-winning Slovak director who filmed with murderesses: I no longer have quick answers Read more