The Mole made them popular. Bratislavans will sit on Prague benches

A thousand retro benches will be installed around Bratislava. 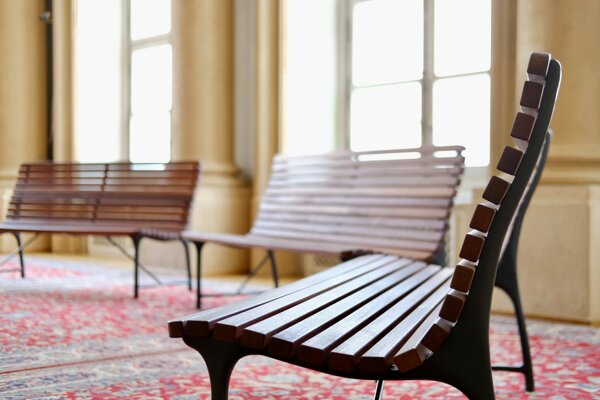 The bench on which slid the famous mole, Krtek, from the Czechoslovak animated series, will appear in several Bratislava locations in a few weeks' time, and there will be plenty of them.

Inspired by the series, it was Czech designers Michal Froněk and Jan Němeček from the Olgoj Chorchoj studio who designed and brought the bench to life. After winning a design award in 2017, their benches along with bins and bike stands were installed all over Prague.

In the Slovak capital, the so-called Prague benches will be installed in November. A thousand should be scattered all over Bratislava by next year.

The first Krtek-inspired benches, however, appeared in the Slovak capital at the end of 2020. They were installed outside the Primate's Palace.

As of next month, Bratislava residents will find up to 200 Prague benches in the Sad Janka Kráľa public park on the Petržalka bank of the Danube. New bins and bike stands, designed by the two Czech architects, will also be installed near the benches.

Although the design of Prague benches was inspired by Krtek, it is also a reference to old Czechoslovak benches, which were seen as functional, ergonomic, and comfortable to sit on. 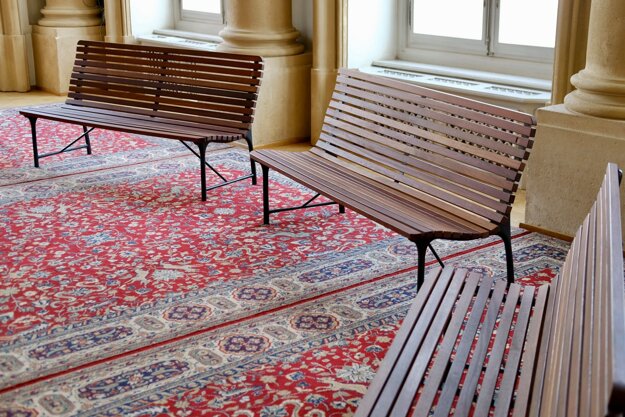 The Prague benches are inspired by the "Krtek" animated series, which was created by Czech animator Zdeněk Miler in the fifties. (Source: Facebook/Bratislava - hlavné mesto SR)

By the end of this year, Prague benches, bins and bike stands will also be placed in Karlova Ves Park, in the Mlynské nivy area, and on Račianska, Osuského and Ševčenkova Streets.

The installation of Prague benches will continue in 2022 in several other Bratislava boroughs, including Lamač, Dúbravka and Vrakuňa.

For this project, the Slovak capital partnered up with ČSOB bank, which supported, through its foundation, the delivery of a third of the thousand benches. 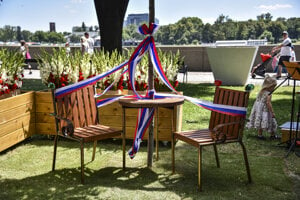