Endangered turtles in Slovakia face threats and we are the cause

While water resources managers are pumping water into an oxbow in eastern Slovakia, a permanent solution still remains on paper. 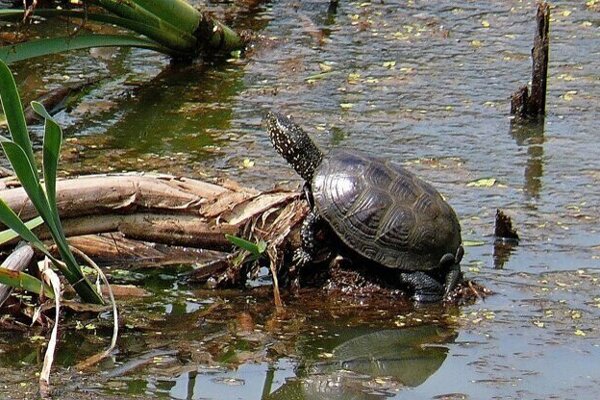 The Tajba National Nature Reserve, an oxbow of the River Bodrog in the Košice Region where the European pond turtle lives, has been drying up.

The protected area is the only place in Slovakia where the endangered turtle species, and the only original species of turtle occurring in the country, lives and reproduces.

Before a long-term plan how to save the nature reserve, outlined by the Environment Ministry, is put into place, it is water resources managers that have been called on to help after conservationists’ failed attempts to deal with the situation, as reported by the Korzár website.

Employees of the Slovak Water Management Enterprise, a state company that looks after water courses and river basins, are pumping water from the River Bodrog into the parched area these days.

“Water is pumped into Tajba via a 1,400-metre-long pipe from a hydroelectric station,” the company said.

The State Nature Conservancy, an organisation falling under the Environment Ministry, demands that 102,000 cubic metres be pumped into the oxbow to save the turtles. Water resources managers say they are able to add about 5,7000 cubic metres a day to the oxbow.

Nevertheless, they add that this is just a temporary solution as they have necessary equipment. 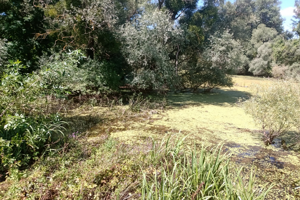 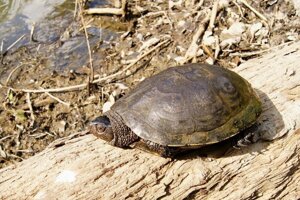 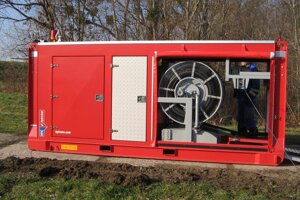 Water is pumped into the Tajba nature reserve (8 photos)

If turtles are to survive, a permanent solution is essential. The Environment Ministry told Korzár in the past that more water could flow into the oxbow from the main canal of the River Bodrog or from the Somotor Canal.

The construction of the canal, in fact, is mentioned in the Life Integrated Project Natura 2000, which will be carried out in the years 2021-2030.

Though the nature reserve, in which about 100-150 endangered turtles are estimated to live, is under the fourth level of protection, it has been exposed to unfavourable climatic conditions and a lack of precipitation over the past years. As a result, the groundwater level in the entire East Slovakian Lowland, where rainwater quickly seeps into the soil, has been low.

The State Nature Conservancy said that a somewhat similar situation occurred in 1994. 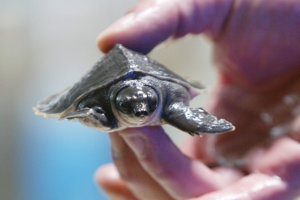 There have been several projects to save the reserve and turtles in the past years, but none of them worked out well. More recently, in 2019, a flooding similar to the ongoing one took place, but it helped temporarily.

In addition to climate change, uncontrolled forestry and agricultural activities put female turtles in danger as they may also lay eggs in places outside the reserve. Predators such as foxes, badgers and wild boars are another threat to the European pond turtle in the area.