The mountain lake under Lomnický Štít has completely dried up

The situation was caused by dry weather in the mountains. 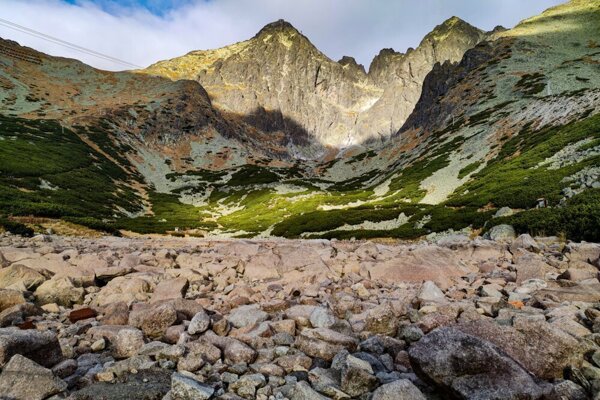 One of the symbols of the High Tatras, the Skalnaté Pleso mountain lake under the iconic Lomnický Štít peak, has dried up completely.

While there was at least a small puddle during the weekend, there was no water at all on November 2, the public-service broadcaster RTVS reported.

“I must admit that I don’t remember the lake drying up completely, with not even a single drop of water,” said Martina Petránová, spokesperson of the State Forests of Tatra National Park, as quoted by RTVS.

Climatologist Pavel Faško of the Slovak Hydrometeorological Institute (SHMÚ) said that the measurements showed that no water was flowing in the lake as the autumn in the region was very poor for precipitation, and the water simply evaporated.

“Since the lake is supplied by precipitation, it’s logical that the water level would drop if there is no rain,” Petránová added for RTVS. 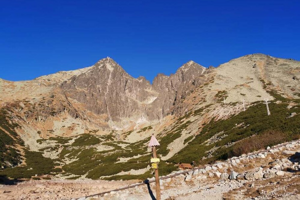 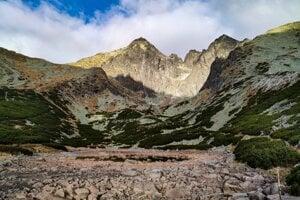 She does not expect the mountain lake to remain without any water in the future, as reported by the regional newspaper Korzár.

The newspaper also reported that this is one of the two extremes Skalnaté Pleso has experienced over a short period. About two months ago, there was too much water in the mountain lake, the Korzár wrote.