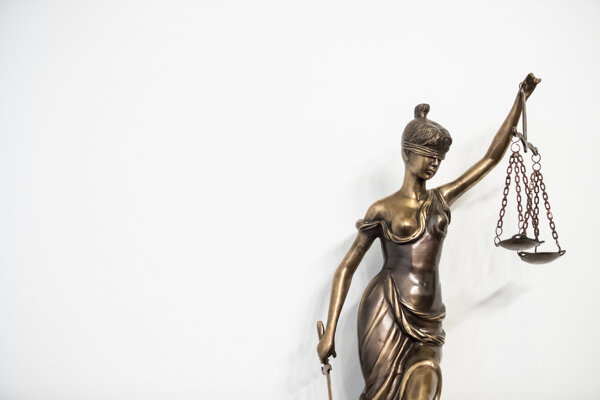 The placing of Roma children in special primary school classes for children with a mild mental handicap has been declared illegal.

The court awarded compensation to the children amounting to €5,000 each, reported Štefan Ivanco from the Civic and Human Rights Advisory Centre, which provided free legal representation to the children. The verdict is not valid yet; it can be appealed against, the TASR newswire reported.

Ivanco said that the court decided that the defendant Private Centre of Special-Pedagogic Consultancy in Prešov discriminated against Roma children in the education process based on their ethnicity. 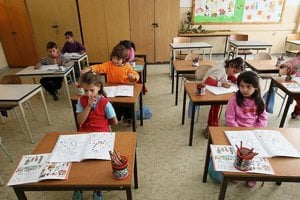 The court said that errors in the psychological diagnosis were also demonstrated by the overall disproportionally high rate of Roma children placed in special classes.

The court also confirmed the school's responsibility in the segregation of Roma children in special classes, situated outside of the main building and attended only by Roma children.

“Many Roma children have been wrongfully educated in special schools and classes,” Ivanco said, as quoted by TASR. 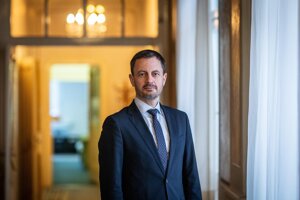 Ivnco recognised that the Education Ministry has noticed the problem and acknowledged that it needed to be solved in various governmental documents, but he does not see any real systemic solution for now. He is persuaded that psychological diagnoses in schools should be used to determine the individual educational needs of children who could be educated along with all other children in an inclusive school environment.

“Historically it is the first decision of courts favouring Roma children who were illegally educated in a special school system in Slovakia,” said the attorney cooperating with the advisory centre and legal representatives of the plaintiff Vanda Durbáková, as quoted by TASR. 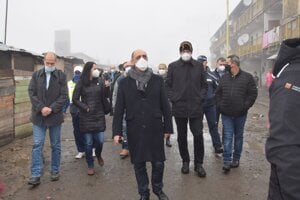 The Presov court has joined the courts in Hungary and the European Court of Human Rights in Strasbourg, which have issued the same rulings in similar cases, she added.

“I believe that thanks to this decision, a change will come to other schools and Roma children will have the chance for a good education,” said one of the plaintiffs, Sebastián Červeňák, as quoted by TASR.