Slovakia advances to the ice hockey semifinal in Beijing

The Slovak team beat the US. 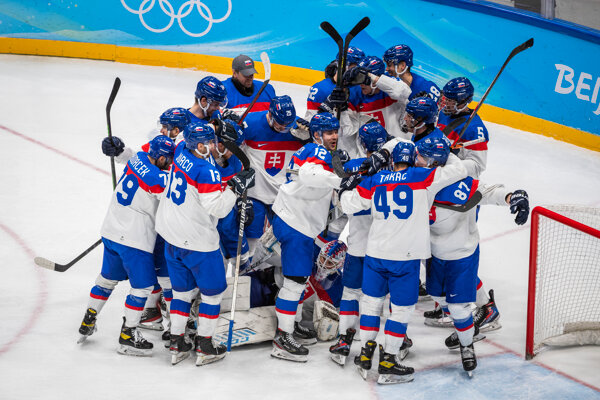 Slovakia will compete for medals in the Olympic ice hockey tournament.

The Slovak team beat the USA after a dramatic match that ended with a penalty shootout. Slovakia won 3:2.

“It’s a great chance for us, but it’s still not over,” Peter Cehlárik, who was the only player to score in the shootout, told the public-service broadcaster RTVS. “We showed the world we’re here, too. We’re proud of our team and our goalkeeper, who was great.”

Marek Hrivík, the team’s captain, expressed his joy and gratitude for making it to the medal fight. 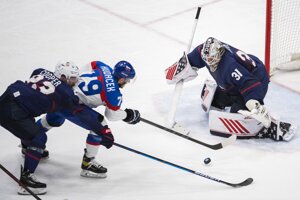 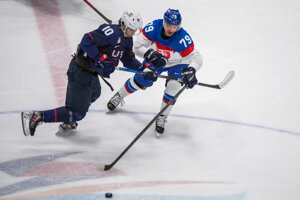 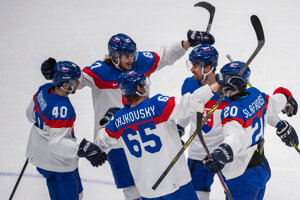 Slovaks will play in the semifinals at the Winter Olympics after 12 years. At that time, they ended fourth.

The team will play against Finland on Friday.