US Defense Secretary Lloyd Austin will visit Slovakia on Thursday. Slovak parliament greenlights the presence of NATO troops in Slovakia.

Good evening. The Tuesday, March 15 edition of Today in Slovakia is ready with the main news of the day in less than five minutes.

Slovaks charged with espionage confess to cooperation with Russian spies 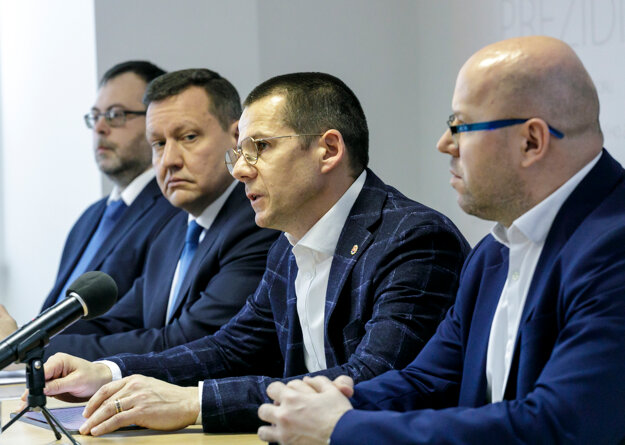 Police shed light on a case that led to the expulsion of three staffers of the Russian Embassy in Bratislava.

Police arrested and charged two Slovaks for taking bribes and for espionage. They were cooperating with agents of the Russian secret service GRU. They both confessed.

One is Bohuš Garbár from Košice, who was writing for the disinformation outlet Hlavné Správy, which the National Security Authority recently banned.

The police disclosed that Garbár collected secret and top-secret information that he passed on to Russian officers, which he was paid for.

Another accused person is Pavel Bučka, former pro-rector of the Armed Forces Academy in Liptovský Mikuláš. He was in contact with GRU as well, collecting and passing on sensitive information of strategic significance.

“This information was linked to NATO and the Slovak Armed Forces,” police told the press.

Police revealed that Bučka had been cooperating with GRU the longest, from 2013 until his arrest in mid-March. 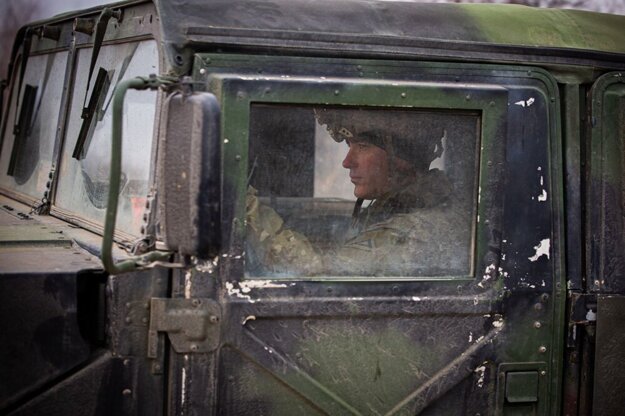 The Slovak parliament approved the arrival of NATO troops to Slovakia within the enhanced forward presence project on March 15. In total, 96 out of 134 present MPs voted for the arrival of 2,100 troops from six countries.

The NATO troops are expected to arrive within weeks from receiving the mandate. They should strengthen Slovakia's security as the country is part of NATO's eastern flank.

Defence Minister Jaroslav Naď gave the example,that Russia may attack the airport in the western-Ukrainian city of Uzhgorod. The runway of the airport ends just 50 metres from the border with Slovakia, he said.

The ministry's state secretary (deputy minister) Marcel Klimek noted that Slovakia has met its commitment to spend 2 percent of its GDP ahead of schedule, in 2020 and in 2021.

The Slovak team returned from the Winter Paralympic Games in Beijing with a rich medal collection thanks to Henrieta Farkašová, Alexandra Rexová and Miroslav Haraus, who won three gold and three bronze medals. 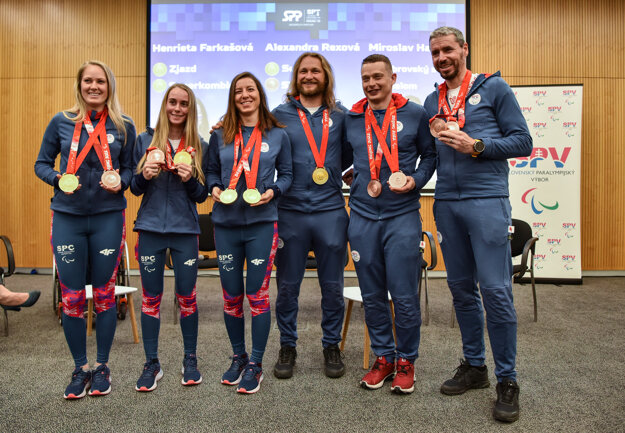 The evolution of business service centres (BSCs) into centres with higher added value services completely changes the skills and qualities companies are looking for on the Slovak market.

Martin Bednár noted that the shortage of talent will not be resolved in a year or two. As the industry is maturing, though, it is a little easier to find experienced talent in Slovakia.

“Talent that was not available 10 years ago is available now," said Bednár. 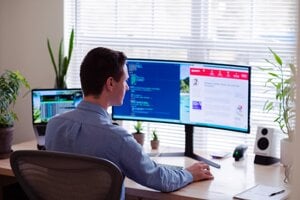 One last note: Snowfall is expected in some districts of the Banská Bystrica Region, the Trenčín Region, the Košice Region, the Prešov Region and the Žilina Region on March 16. Even 15 centimetres of snow may fall in these areas. 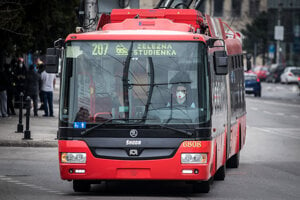 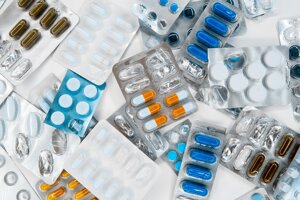 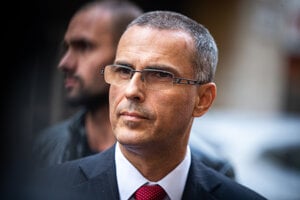