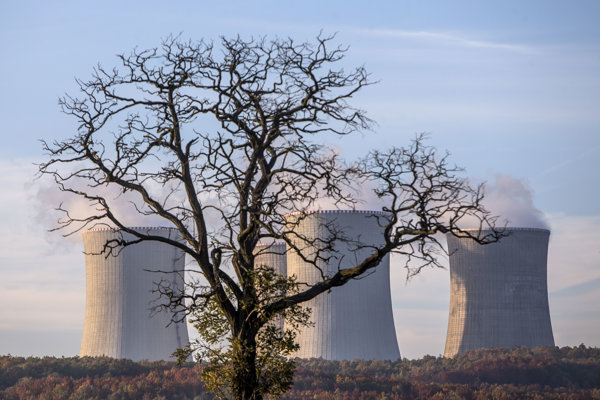 Slovakia has enough nuclear fuel for its two power plants for the entire year and some of next year.

Sulík noted that the two power plants produce 55 percent of the electricity made in Slovakia. He admitted that the government is considering alternative suppliers, although options are scarce.