Skiers break a record after they ski down a hill

Skiers broke a record from 2019 at Štrbské Pleso over the past weekend. 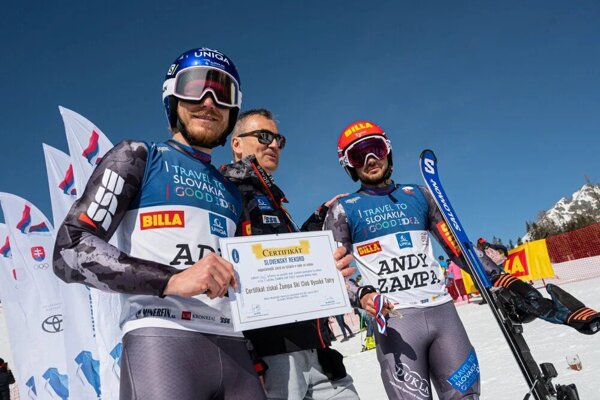 Before the end of the winter season, Štrbské Pleso, a popular Slovak ski resort in the High Tatras, witnessed another record break.

Several hundreds of skiers took part in a mass downhill ride during the Žampa Cup parallel slalom competition at Štrbské Pleso, High Tatras, this past weekend, as reported by the TASR newswire.

“A total of 346 skiers, who gradually skied down a slope in a row, helped achieve a record on Saturday,” said Igor Svítok from the Slovak Book of Records.

Skiers broke the record for number of downhill skiers in a row in Slovakia from 2019 when 285 skiers then took part in the mass downhill ride.

The event, organised for the seventh time since 2014, was founded by the Žampa brothers, Adam and Andreas. They are both professional Slovak alpine skiers. 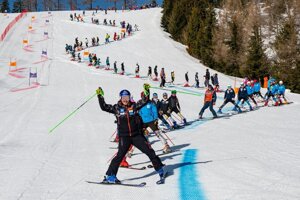 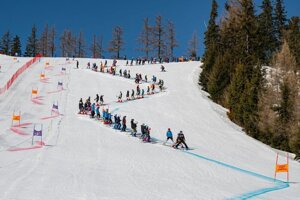 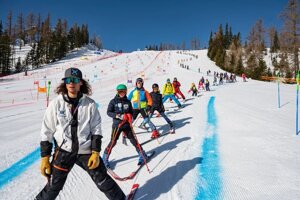 Skiers break a record in the High Tatras (4 photos)

It was Adam, the older of the two brothers, who in fact led the crowd down the hill during the weekend.