PM Heger will travel to Ukraine to meet President Zelensky

He will be part of the EC delegation. 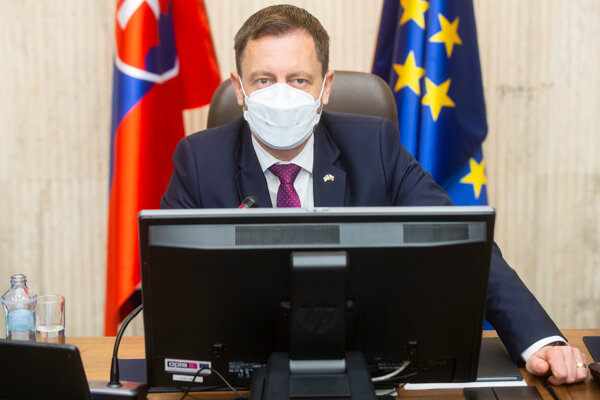 Back in mid-March, the media outlets reported that Heger did not participate in the visit to Kyiv attended by Czech PM Petr Fiala, Polish PM Mateusz Morawiecki and deputy PM Jaroslaw Kaczynski and Slovenian PM Janez Janša. 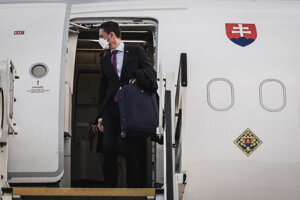 Slovak PM did not join Czech, Polish and Slovenian counterparts on visit to Ukraine Read more

Though he received an invitation, Heger decided not to go, explaining that security units had not recommended the visit.

According to the Denník N daily, Heger will join the EC president upon the request of Slovak diplomacy. It is not clear whether he will present any specific aid offers from Slovakia.

Defence Minister Jaroslav Naď (OĽaNO) commented that the currently planned visit is safer than the one organised in mid-March.

“We are taking all aspects into consideration, but in the end, it is the decision of the prime minister,” Naď said, as quoted by the SITA newswire. He hopes Heger will return to Slovakia safely.

Interior Minister Roman Mikulec (OĽaNO) said that Heger did not ask about his opinion on the visit, but added that they had discussed the matter. The minister also said that he respects the decision.