European flight ticket prices grow as does interest in travelling 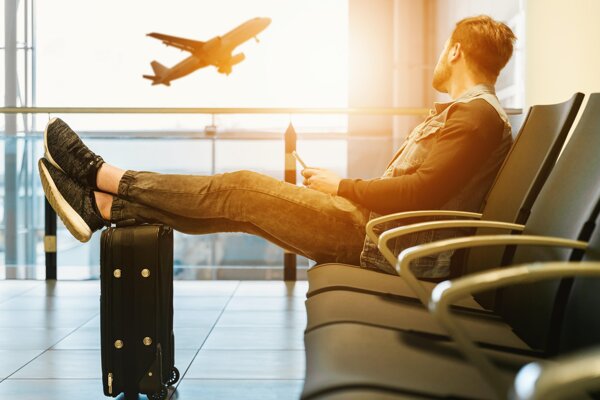 The interest of Slovaks in travelling is on the rise. They are currently booking flights mostly to European destinations, especially the UK, Italy, Ireland or Spain.

The current number of booked flights from Slovakia this year is already more than half of all booked flights for 2021. The price of flight tickets is growing but still has not reached the level before the pandemic, the TASR newswire reported.

Such info stems from the data of travel-tech company Kiwi.com. Their global data suggests that flight tickets are still more than 17 percent cheaper than before the pandemic and in Europe this difference is even more significant (24 percent). 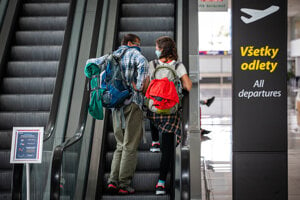 “Flights within Europe currently belong to the cheapest on the market, despite the fact that prices of flights from Slovakia have increased by 38 percent on average since the end of February,” said Mario Gavira, deputy president for growth in Kiwi.com, as quoted by TASR.

He said that faster growth of price tickets was measured in Poland at 52 percent. On the other hand, prices of flight tickets in the Czech Republic grew only by 5 percent and from Spain only by 6 percent.

Kiwi noticed a trend of growing prices of flight tickets from destinations in countries neighbouring Ukraine and close to the war, Gavira noted. He added that before February 24, the busiest European line was from Kyiv to Warsaw.

Since the war started, the price of flights between continents grew the most. Long-distance flights were hit not only by growing prices of fuel but also with the closure of the air space above Russia, which means many flights must prolong their journey by several hours by taking alternative routes and connected additional costs.

The most hit are flights from Europe to Asia with an average increase of prices by 30 percent, followed by flights to South America (20.5 percent), North America (13.5 percent) and Africa (10 percent).

Despite it, these regions are still sought after by travellers. The favourite destination from Europe to Africa is Morocco. Montreal, New York and Los Angeles dominate among North America’s destinations and Sao Paulo, Buenos Aires and Lima are the most popular in South America.

Sydney, Perth and Melbourne are the most popular destinations in Oceania and those who book flights to Asia most often fly to Tel Aviv, Istanbul, Amman and Dubai.