Support for Putin decreases, perception of Russia as aggressor on rise

Most people support the presence of NATO troops at the eastern border. 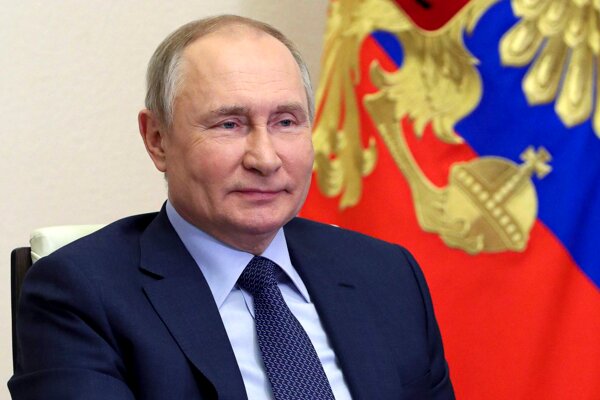 Support for Russian President Vladimir Putin decreased from 55 percent in March 2021 to 28 percent.

This stems from the poll of the Focus agency for the Globsec organisation. The poll was conducted between March 18 and 23, 2022 via a phone survey.

At the same time, almost 65 percent of respondents agreed with the statement that President Putin wants to bring back the Russian empire and that is why he is a threat not only to Ukraine but also other countries. 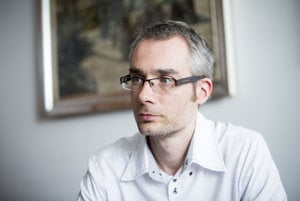 From our archive Slovaks more of bear huggers Read more

The poll showed that the perception of Russia as a aggressor has increased in Slovak society. 66 percent of respondents think that the conflict in Ukraine is unprovoked and that the resistance of Ukrainians against the inexcusable military aggression of Russia is justified