Heger tells CNN: We should not be intimidated by Russia

The prime minister gave an interview to CNN, commenting on the S-300 system and other forms of Slovak aid to Ukraine. 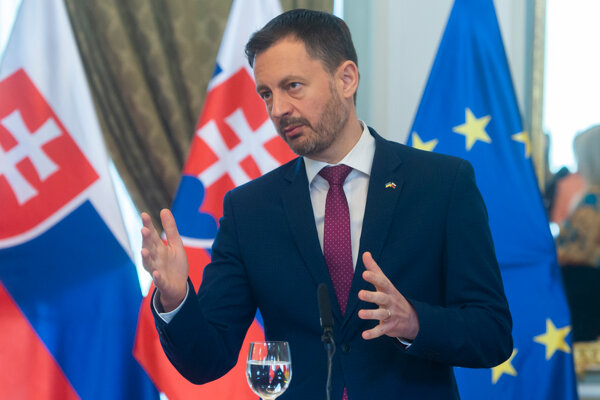 Democratic countries should not be intimidated by Russia, and should provide maximum assistance to Ukraine, which has been subject to a Russian invasion that has lasted for more than 50 days. That is how Slovak Prime Minister Eduard Heger (OĽaNO) responded to questions from CNN television news in an interview aired on April 15.

Speaking in fluent English in the six-minute interview, he also referred to the S-300 surface-to-air missile defence system that Bratislava had gifted to Ukraine, and the potential provision of MiG-29 jet fighters as well as other forms of Slovak aid.

In addition, he touched on plans to reduce Slovakia’s dependence on Russian energy supplies.

“We know that Russia [...] is really trying to break the unity that we have in the democratic world, and we cannot allow that,” Heger told CNN. “We should not be afraid, we should be bold and face the danger, and help Ukraine as much as we can.”

He added that it is in Slovakia's interests to help Ukraine win the war and get Russian troops out of Ukrainian territory, stressing that Ukraine is Slovakia's neighbour and that the two countries have very close contacts. 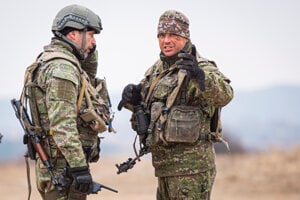 Another 900 NATO troops could arrive in Slovakia Read more

As for the potential delivery of MiG-29 fighters to Ukraine, Heger stated that Slovakia is closely coordinating its military assistance with the Ukrainian army and responding to its current needs. Ukraine, he said, is not currently requesting these aircraft, but instead requires help repairing military equipment.

He reiterated that in few weeks' time it will not be possible for Slovakia to use its MiG-29 jets, and that the country is already discussing ways to protect its airspace together with its NATO partners. 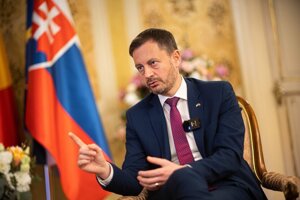 Heger also said Ukraine is interested in buying Zuzana howitzers from Slovakia, and that negotiations are currently underway.