Ukraine must show how strong it is, says Slovak coach of their national team 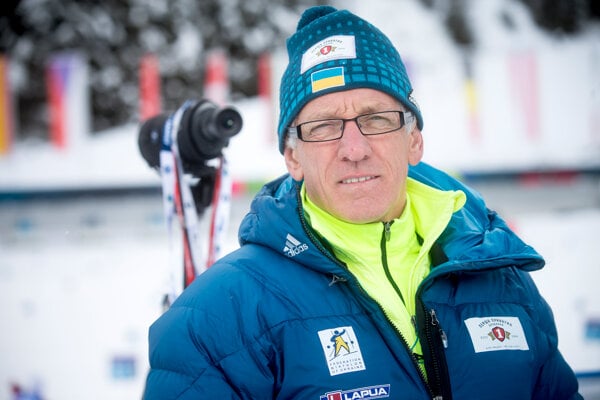 Juraj Sanitra, a Slovak biathlon coach, united with his Ukrainian team for the first time since the war started and following the Olympic games in Beijing. His decision to return to Ukraine is quite unique.

Sanitra, who has been the coach of Ukraine's men's national biathlon team since 2016, believes sports could help to boost the country's morale. “Ukraine must show how strong it is outside the military and on the outside – it has always been capable in international matters, the biathlon has always been a sport that brought Ukraine into the spotlight," he told the Sportnet website.

Some athletes on his team are now serving in the military.

Sanitra is well known in the world of biathlon. Former Olympian Anastasiya Kuzmina, a Russian-born biathlete competing for Slovakia, managed to achieve two gold medals and a silver medal in the Olympic Games under his lead.

Doing sports in a country at war