Too late for the government to react. Why Slovalco has to lay people off 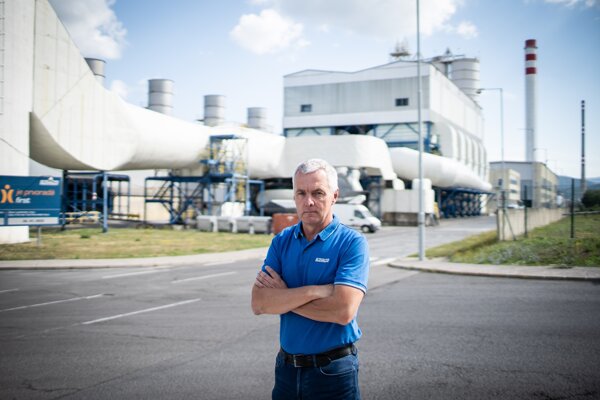 Inside the aluminium manufacturer in Žiar nad Hronom, central Slovakia, rumours of layoffs and production end circulated for months. Slovalco CEO Milan Veselý had warned about the scenario since last year.

High electricity prices have brought a key employer in the region to its knees. In recent months, the plant has already reduced aluminium production by 40 percent. Three hundred out of 450 employees are to lose their jobs. 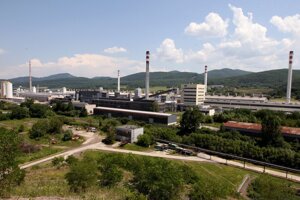 Related article Aluminium maker to lay off most of its staff, may close Read more

Officially, the decision has not been made. The Norwegian majority shareholder Norsk Hydro and the Penta investment group should do so in a few weeks. Eduard Heger's government, which took interest in Slovalco when there is no going back, will probably not change anything about the situation.

When we visited Slovalco on July 15, employees had already processed the unpleasant information. Some pointed out that they had never seen as many journalists at the plant as they had during that week.

The shareholder has tentatively promised them an above-standard severance pay. Although the qualified workers are not indifferent to the fate of the plant, they know that finding another job will not be a major problem. 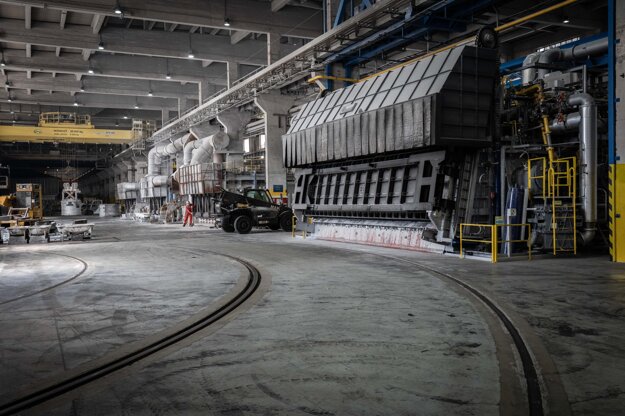 Slovalco belongs to the group of the global aluminium market leader, the Norwegian producer Norsk Hydro. The company operates in 40 countries around the world from Argentina to South Korea. For Norwegians, the Slovak plant is strategic because it supplies the market in Europe and, according to the company's management, is one of the most modern aluminium factories in the world.

Slovalco is also of strategic importance for Slovakia, as aluminium mainly goes to car companies, and with the arrival of Volvo in Košice, demand will increase even more.