Extremist MP and his sons face charges in farming case

Štefan Kuffa and his two sons allegedly threatened a farmer. 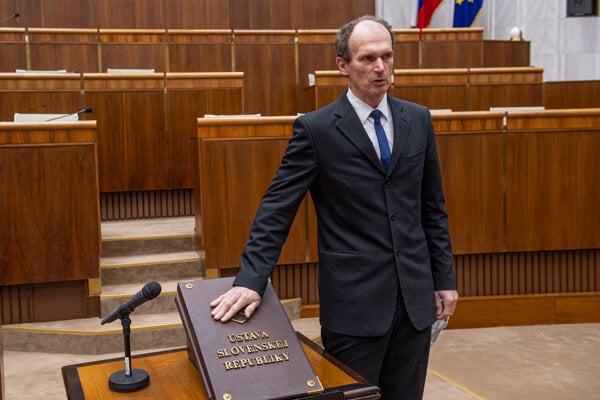 The duo from the Život (Life) political party, who made it to parliament on the slate of the far-right party People’s Party Our Slovakia (ĽSNS) in 2020, are alleged to have been involved in a clash with a farmer from Kežmarok, eastern Slovakia.

Several other MPs, including former prime minister Robert Fico (Smer), Martin Borguľa (Sme Rodina) and Miroslav Suja (Republika) also face criminal charges in different cases. Suja is charged with violating obligations in the management of foreign property. Unlike them, ĽSNS chair Marian Kotleba has already lost his parliamentary seat. In April 2022, he was found guilty of expressing sympathies for a movement suppressing basic rights and freedoms.