Good evening. The Tuesday, August 2 edition of Today in Slovakia is ready with the main news of the day in less than five minutes. 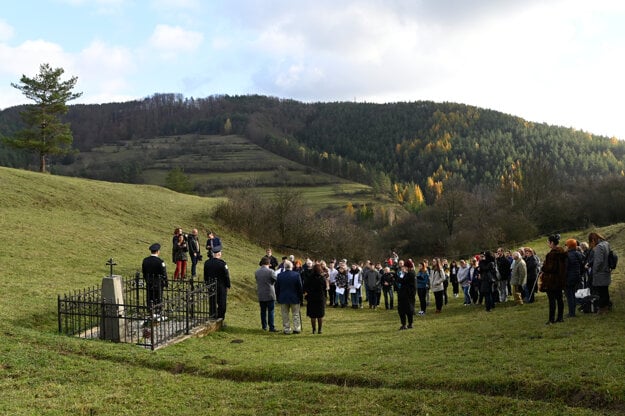 Slovak politicians and the European Commission have marked Roma Holocaust Memorial Day on social media. More needs to be done to root out discrimination against the Roma, they also said.

The day falls on August 2.

Slovak Prime Minister Eduard Heger (OĽaNO) posted on Facebook that people cannot face discrimination and prejudices because of their ethnicity and feel inferior.

"We must not tolerate this," he said.

PM Heger also noted on the memorial day that "many times the Roma are doomed to failure and side-lined by society." Around Slovakia, there are many Roma communities that are segregated and live in poverty.

Slovakia has been criticised many times for its failure to improve the lives of Roma people.

You can read more stories on the Roma community here.

Quote: "In our Union, we strive for openness, tolerance and respect for human dignity for all people. Only in this spirit can we fight racism and discrimination." (European Commission on August 2, 2022) 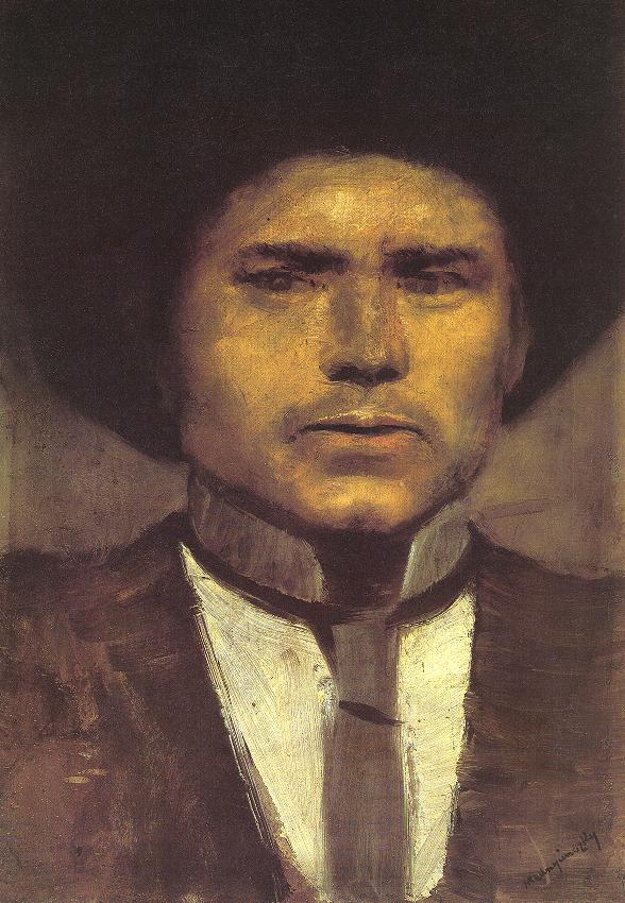 Ladislav Mednyánszky, a Slovak-Hungarian painter and aristocrat, never forgot the love of his life, wagoner Bálint Kurdi, and frequently pilgrimaged to Kurdi's grave in the Hungarian town of Vác.

The painter even bought a burial place beside Kurdi.

Read more about the painter's love for his "bunny". 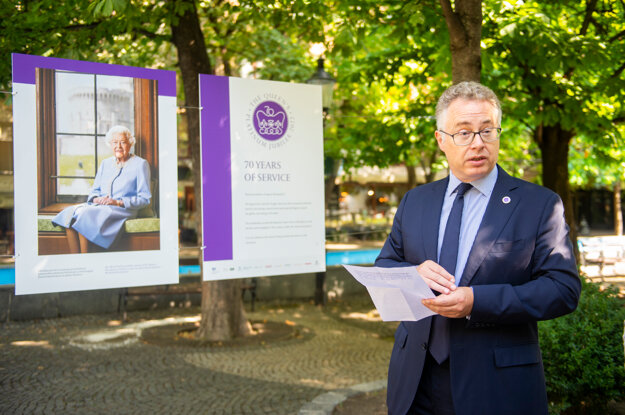