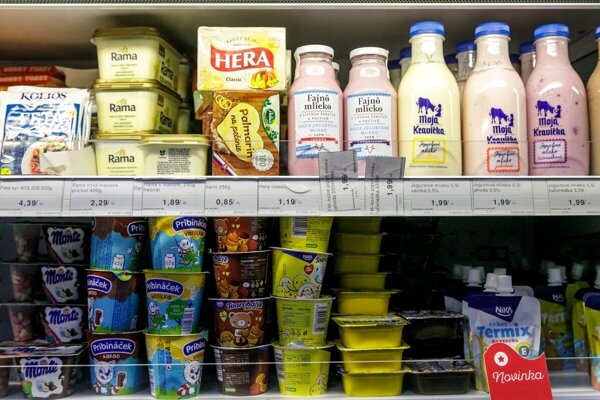 It's not the war in Ukraine but steadily increasing prices that concerns Slovak people the most.

In the latest 'How Are You, Slovakia?' survey regularly conducted by the Slovak Academy of Sciences, the polling agency MNFORCE and the PR agency Seesame, 86.3 percent of respondents voiced concerns about inflation and rising energy prices.

The survey was conducted between July 18 and 22, polling 1,000 respondents.

In addition to healthcare problems, inflation affects people's daily life more than the war. Up to 76 percent of respondents said that they have felt the significant impact of higher prices.

When it comes to grocery shopping, of those impacted by rising prices, 84 percent said that they tend to spend less or buy cheaper products.

For 41 percent of households it is difficult to live on their current family budgets, added Bahna.

Though the conflict in Ukraine still continues, fewer Slovaks feel threatened by it. The concern is steadily decreasing. In March, 78 percent felt threatened by the war, the numbers reaching 70 percent in July.

"It is possibly the outcome of the current news on staff shortages in healthcare," said sociologist Miloslav Bahna from the Slovak Academy of Sciences.

Even though the war is not seen as the biggest threat at present, the war in Ukraine did split Slovaks. In April, two thirds considered Russia to be a danger.

Among other worries, respondents mentioned the popularity of extremist and anti-system groups (67.2 percent) and the arrival of refugees (69.4 percent).

In polls, Slovakia often comes out as a country that is not very welcoming towards refugees, though the acceptance of Ukrainian refugees paints a slightly different picture.

Last year, a Focus poll showed Slovaks do not refuse foreigners in principle, with 75.9 percent of them disagreeing that foreigners should never be accepted in Slovak society. Yet, the poll implied that the ideal foreigner looks like a Slovak. 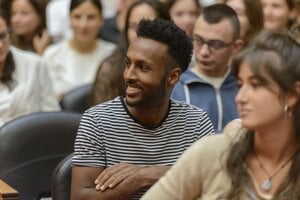 Read also Most Slovaks do not want their children to marry foreigners, poll shows Read more

More than 50 percent of respondents also fear the coronavirus, an increase compared to previously conducted surveys.