The most expensive country in the region? Data do not match Slovakia's reality 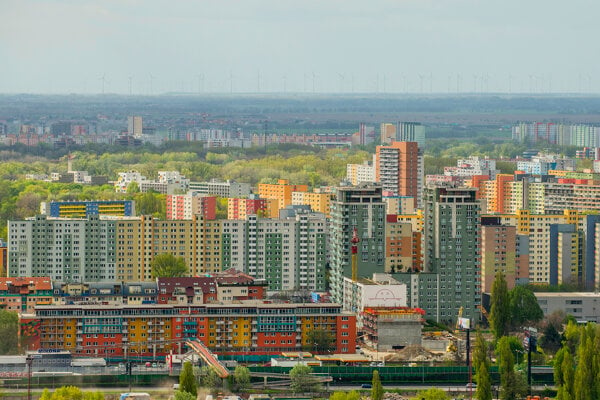 Housing in Slovakia may nit be as expensive as some indicators suggest. (Source: TASR)
Font size:A-|A+  Comments disabled

Based on data from Eurostat, the statistics office of the European Union, Slovakia is the most expensive country in which to live in central and eastern Europe. Its price level for consumer goods and services is even higher than in Slovenia, Portugal, Malta or Greece.

Other Eurostat statistics indicate that Slovakia is the third poorest country in the EU in terms of gross domestic product per capita. However, analysts warn that these statistics may not reflect the real position of Slovakia, pointing to one indicator: purchasing power parity.

“Purchasing power parity data are currently not reliable enough to compare living standards between countries,” Daniel Dujava of the Institute for Financial Policy (IFP), a think tank running under the Finance Ministry, told The Slovak Spectator.

Michal Lehuta, macro-analyst of VÚB bank shares this opinion: the calculations of purchasing power parity – the ratio of price levels between countries – are apparently very different in the European Union. In addition, Slovakia underwent a fundamental revision of the methodology in 2016 and 2017, which “statistically made the country significantly more expensive”. At the same time, the country-specific statistics are hardly comparable and therefore not very reliable.

Dujava recalls that in its 2018 analysis looking at whether Slovakia is catching up to the West, the IFP pointed out that there may be a problem with purchasing power parity data.