But gender protocol that helped in new ranking recently suspended. 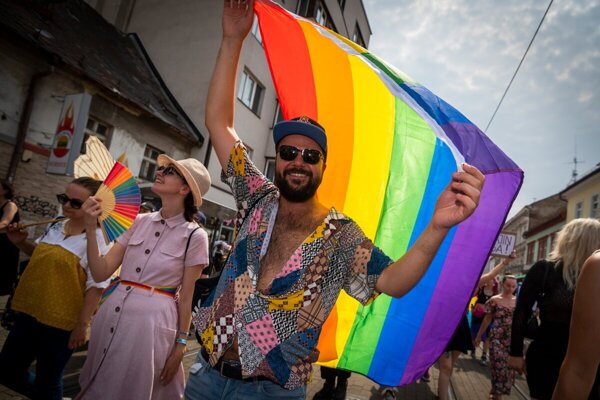 Slovakia has beaten its neighbours in a new ranking of LGBT+ rights thanks to rules on gender recognition - which have, though, been suspended since the survey information was collected.

The Rainbow Europe survey from LGBT+ rights group ILGA Europe ranked the legal and policy situations for LGBT+ people in 49 countries across Europe between January and December 2021.

Slovakia scored best among countries in the Visegrad Group, which also includes the Czech Republic, Hungary, and Poland, with an overall 34 percent in total LGBT+ rights score, despite the country having no formal legal recognition of same-sex marriage or civil unions, the Euractiv.sk website noted.

Its higher ranking was down to new legislation that scrapped the requirement for transgender people to undergo surgical sterilisation as a precondition for any change in their legal recognition, but that gender recognition protocol has since been suspended.