An American Philosopher in Slovakia: I have done my best work here

Jon Stewart is a globally recognised, award-winning thinker and writer. 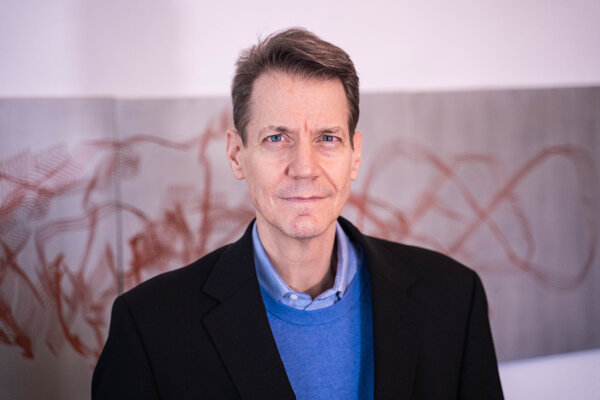 At the beginning of this year, the Association of American Publishers announced the winners of its prestigious annual PROSE Awards, which recognise the best scholarly and scientific works. This year the Slovak Academy of Sciences (SAV) had reason to celebrate: for the first time, an employee of one of its institutes received a PROSE award.

From among 560 entries across various categories, a book by American philosopher and historian of philosophy Jon Stewart was chosen as the winner in the philosophy category. After working at several leading research institutes and universities around the world, including Harvard University, Stewart now works at the SAV’s Institute of Philosophy.

"These past four years have been the high point of my professional career. I am doing the best work I have ever done at the highest level. It is not because I suddenly got very smart in the last four years, but rather it is due to the work conditions that the Academy has provided me," Stewart said in an interview with the Slovak Spectator.

"At this point I regard Slovakia as my home. I do not have any desire to go anywhere else, nor can I imagine it. As long as things continue like this, I have no reason to think about going anywhere." 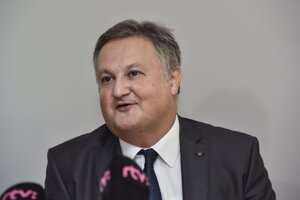 An opportunity he could not refuse

In 2017, when Stewart was at Harvard University and looking into various opportunities to continue his career and finish some of the larger projects he had started, an opportunity arose. It was one he could not refuse.

The Institute of Philosophy at SAV was looking for somebody who matched his profile. What attracted his attention to the post was its work conditions and expectations.