Good evening. Here is the Thursday, September 29 edition of Today in Slovakia - the main news of the day in less than five minutes. 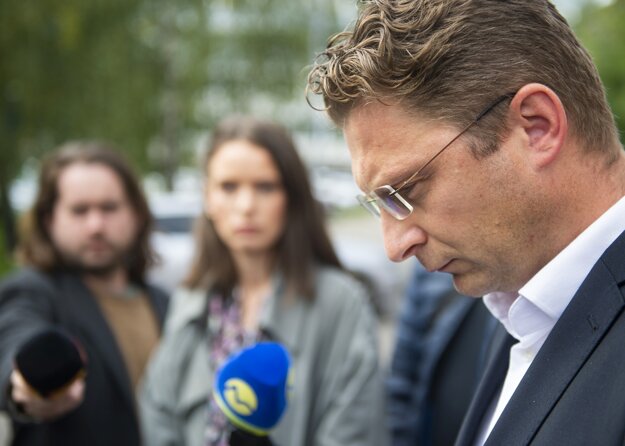 Almost 2,000 doctors at Slovak hospitals resigned en masse today in protests over pay and conditions, with union leaders warning more will quit in the days ahead.

A total of 1,948 hospital doctors had resigned by Thursday afternoon, according to Peter Visolajský, chairman of the Medical Trade Unions Association (LOZ). The doctors who quit are from 27 hospitals across Slovakia, and work in key specialist fields such as traumatology, cardiology, anaesthesiology, intensive care medicine, and others.

LOZ has warned some hospitals may be unable to function without these doctors.

For the first time, the municipal and regional elections are taking place on the same day: Saturday, October 29. Polling stations will remain open from 7:00 until 20:00.

Foreigners with permanent residence in Slovakia can vote and even stand for election themselves. 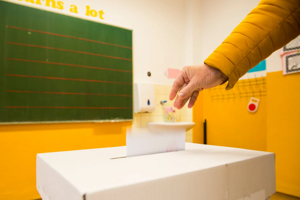 How to vote for your local councillors Read more

An Austrian police officer checks vehicles coming from Slovakia. As of midnight, both Austria and the Czech Republic introduced border checks amid a rise in illegal migration. Authorities say that the checks are a temporary measure that could be extended if needed. 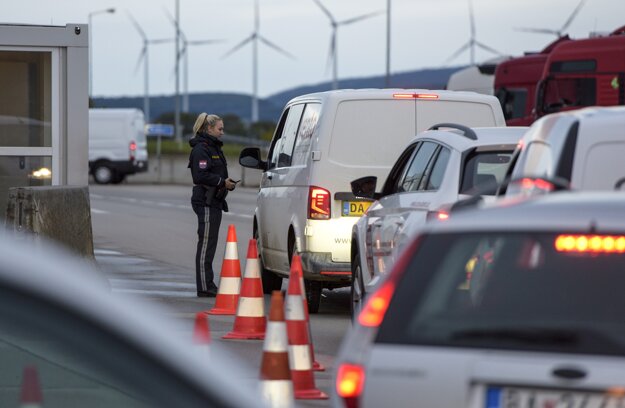