Peter Kažimír served as finance minister under Smer governments. He says he is innocent. 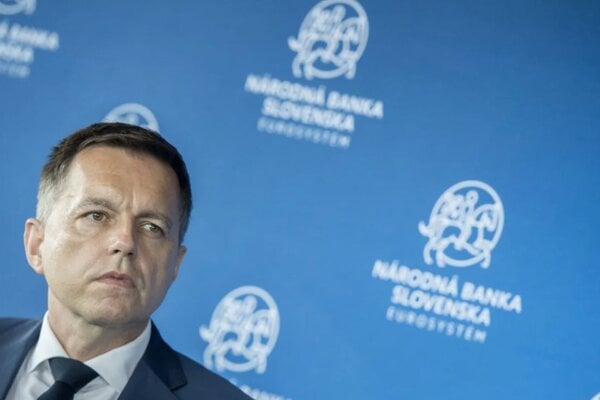 The National Criminal Agency (NAKA) investigator charged Peter Kažimír, the sitting National Bank of Slovakia (NBS) governor who formerly served as finance minister under the governments of the now-opposition Smer, in a corruption case. The governor does not feel guilty and will be filing a complaint, as confirmed by his lawyer Ondrej Mularčík, the Denník N daily reported.

“We see this charge as disregarding the general prosecutor’s decision to scrap the original charges,” said Mularčík as quoted by the TASR newswire. He noted that the charges are related to the same subject matter as the previous ones.

Second round of charges