The municipality is working on several bigger projects. 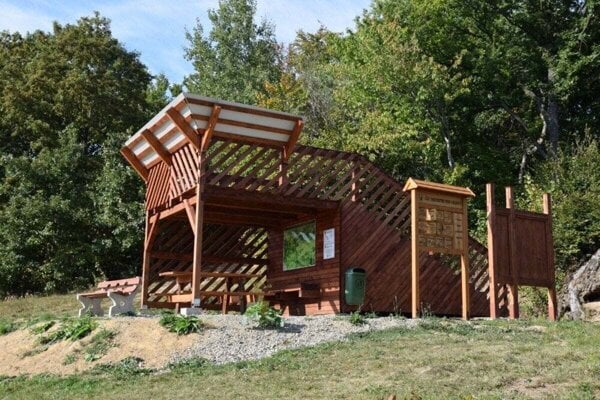 There are several major ongoing projects in the village of Tuhár near Lučenec in southern Slovakia. While most will mainly serve locals, some will provide a more interesting and convenient visit for tourists, the regional daily My Novohrad reported.

One of the projects is a touristic lookout tower built above Tuhár three years ago. 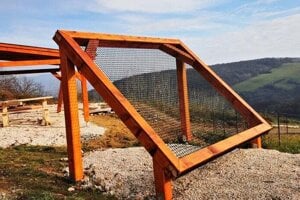 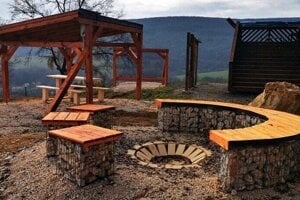 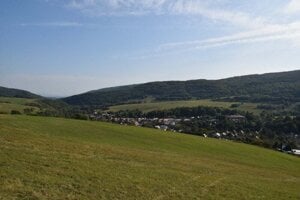 Infrastructure for tourists in Tuhár (3 photos)

The lookout tower offers views of the village and the surroundings, but when the weather is nice, it is possible to see even the Low Tatras.

To complete the construction of the surrounding area, Tuhár obtained money from the Banská Bystrica self-governing region.

“There will be a new shed with a solar charger for electric bikes, a hammock, a new fire pit and a raised wooden plateau. It will be used for sitting, sunbathing, and for stargazing at night," said village mayor Peter Čeman.

Another big Tuhár project is the social services center, where the municipality is awaiting the end of the public procurement review. In the future, the village plans to continue building sidewalks, and an area with synthetic artificial ice should be added around Christmas.