Weekend: Start the new year with a hike

Kick off 2023 with a hike or a classical music concert.

A route to the peaks runs through the woods. A hut called Volovec is open during the weekends in winter. The two peaks can also be reached from the town of Betliar, which is known for a manor house, but hikers must follow a yellow-marked trail.

Interesting fact: During World War II, Skalisko was the highest peak in Hungary. They called it Baračka, derived from barátkö in Hungarian, which means a friend.

A route leads along forest trails. In the vicinity of Novoveská Huta and the Gretľa locality, hikers walk along the main road for a short time. Orientation is easy thanks to marked trails, but their colour often changes.

Interesting fact: Veľká Knola is part of the Knola Protected Area, in which the fourth level of protection applies.

One of the most popular and beautiful peaks in Slovakia.

Interesting fact: The peak has the shape of an irregular pyramid. A hut was built in the Poľana area, but the Germans burnt it down in 1944.

A nice walk for families.

A trip that starts near a pilgrimage site outside Bratislava.

A FEW MORE TIPS BEFORE YOU GO 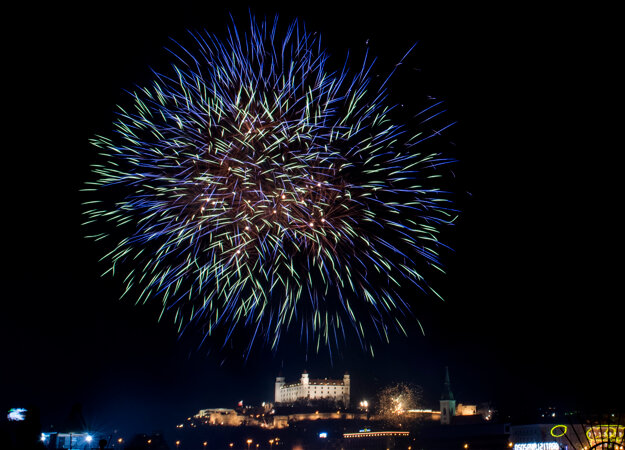