He runs beautifulbratislava Instagram page: Slavín should not be blamed for war

If only a facade is preserved, the building will become dead. 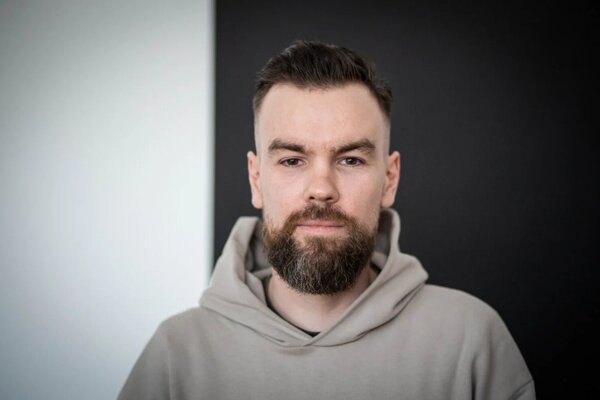 ŠTEFAN CIPÁR photographs Bratislava and popularizes architecture. He helps the citizens of Bratislava get to know their city better and shows them various corners, such as the socialist dormitory Družba.

You have an Instagram page called beautifulbratislava. How can a person develop a love for architecture if they have not studied the subject? You are a swordsman, a lawyer, but not an architect.

It probably happened due to several circumstances. From childhood I was led to perceive the beauty in things, so it kind of happened naturally. And because I was doing sports at the top level, I travelled a lot and spent little time at home. That made Bratislava very special to me. When there were holidays or I had time off, I always stayed in Bratislava, because I wanted to and I was not here much. 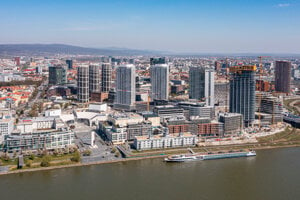 Can you find beauty in the districts of Petržalka, or Karlova Ves, when you look at all the colourful blocks of flats?

That it is a little more difficult, but I was lucky to do my work in Petržalka after 2000, when insulation and colours were coming into fashion. People who have never lived there or have never been there are the ones with a negative attitude towards Petržalka.

I have never lived in Petržalka, but I spent some time in the district. Urbanistically, I think it is well designed, there are wide streets and no traffic jams. I would even call some of the streets boulevards. Petržalka is great, it is a shame that it turned out so colourful.

Why is original tiling interesting?

It is a part of architecture that is overlooked. We are trying to preserve some historical value. It is always better to keep the facade than to tear down the whole house, but if only a facade is preserved and the interior is completely new, the building will become dead. It may be revived, but it will take years. Exterior finishes, tiling, iron work, or original doors make the architecture more valuable. You can see how much was invested in it and who the owners were. A lot can be gleaned from this.

Why is it that the interior is preserved in some houses and not in others?