A STEEP drop in temperature cost a 47-year old climber her life during the third weekend in February. 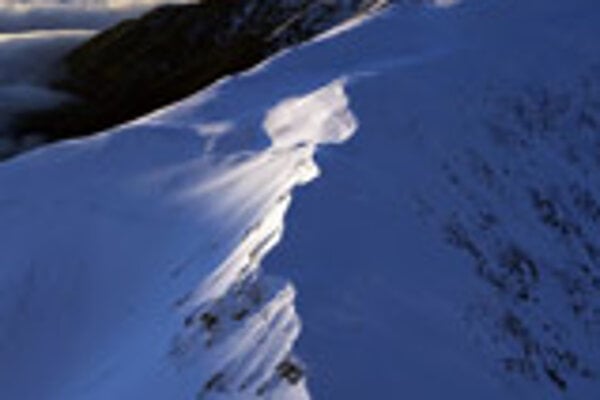 A STEEP drop in temperature cost a 47-year old climber her life during the third weekend in February.

Despite bad weather, the woman and her 52-year-old partner set off on February 15 to meet some friends at the Zbojnícka cottage in the High Tatras. They got lost along the way and had to spent the night outdoors.

After several failed attempts to contact the couple, their friends in the cottage started searching for them. They eventually found them in the Ohnisko area and called mountain rescuers.

Both were taken to hospital, the Pravda daily wrote.

"They were in very bad condition, suffering from severe hypothermia and had great difficulty communicating," Martin Kulanga, from the centre of rescuers in the High Tatras, told the daily. "We took them down on sledges and then by scooter to Hrebienok and Starý Smokovec. From there, ambulances rushed them to hospitals."

Attempts to resuscitate the woman failed. She was pronounced dead at a hospital in Kežmarok.

That weekend, a strong wind in the High Tatras caused snowfall and a 15-degree drop in temperature to minus 20 degrees.