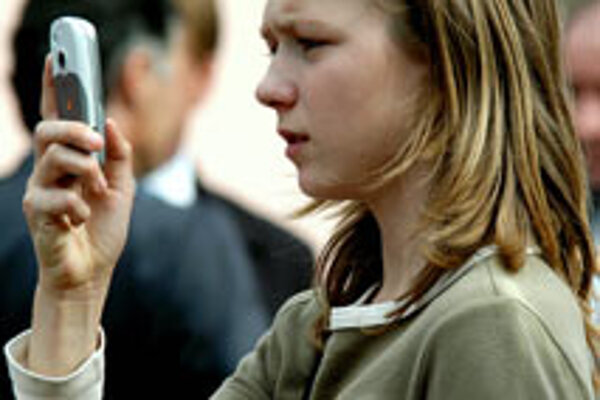 “Slovakia has a lot of improving to do,” said Andrea Elsheková-Matisová, the head of the European Commission’s representation in Slovakia, commenting on the report. “In high-speed internet, it is the third worst in the EU.”

When it comes to the portability of mobile phone numbers, the 20 days it takes in Slovakia is the worst result (along with Italy) of all the states which provided data, said Elsheková–Matisová. She added that there are still problems with locating people who call the emergency 112 line. “The EC has referred the whole matter to the European Court of Justice,” she said.

“The third mobile operator and consequent competitive pressures have largely increased the penetration of mobile communications, thanks to which Slovakia has come close to the EU average,” the report reads.

The Slovak Telecom-munications Office has already launched a second round of market checks and found that some regulations have not solved the problems of competition, especially in the fixed lines market. “The fixed lines market remains almost exclusively in the hands of the dominant operator, Slovak Telekom, which is owned 49 percent by the state, and whose market share is 94 percent (by retail income), the EC report reads.

As for the joint European emergency line 112, people in Slovakia can call it from both fixed lines and mobile phones. “Information about the location of the person calling, however, is available only partially, and the Commission has therefore filed a complaint with the European Court of Justice,” The EC report reads. Currently, eight co-ordination centres handle the calls reaching this line; they are currently being modernised. After modernisation is completed, full information about the location of callers is expected to be available.