SLOVAK undergraduates now have many opportunities to study at foreign universities, mostly in the European Union. 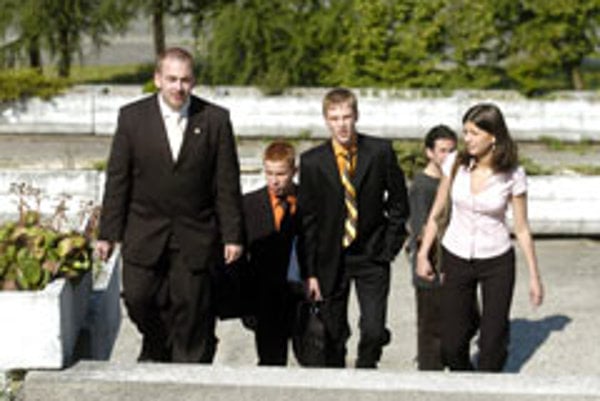 SLOVAK undergraduates now have many opportunities to study at foreign universities, mostly in the European Union.

Short-term stays can be attained either through their current university or the Slovak Academic Information Agency (SAIA), the Pravda daily wrote.

Students are even eligible for scholarships and, if sent by their college, the credits earned abroad will count at their home university.

“Scholarship programmes are meant to cover one part of a study abroad and one academic year at the most, though some programmes can be prolonged,” said Oľga Šubeníková, deputy director of SAIA.

But only slightly more than 1 percent of Slovak college and university students spend part of their study abroad, she said.

“If I take the available information about scholarships in the Erasmus, CEEPUS, National Scholarship Programme to Support Mobility, scholarships based on the Education Ministry’s agreements with foreign partners, as well as scholarship offers from foreign governments, it is something between 2,200 and 2,500 undergraduates and graduates annually,” Šubeníková said.

“Scholarships for a month to a year in Germany, France, and Russia are the most popular,” she added.

Social science and fine arts students show the most interest in scholarship stays, she said.

Technology students are generally the least interested. But the students enrolled in the CEEPUS programme are mainly from technology and natural sciences.