Schools use sports to draw students

SPORTS are good exercise. And some elementary schools in Bratislava are finding sports can also attract new students. 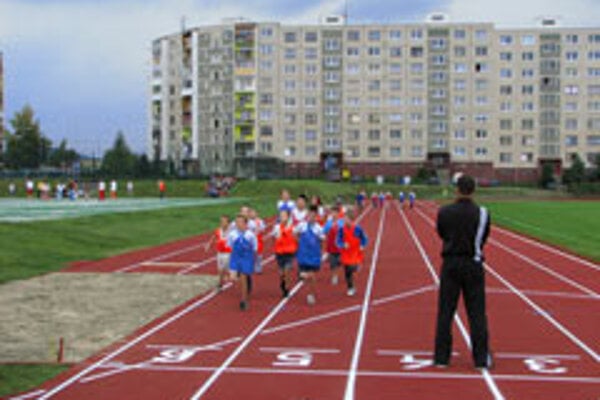 Schools like this one in Poprad are using sports facilities to attract pupils. (Source: SITA)
Font size:A-|A+

SPORTS are good exercise. And some elementary schools in Bratislava are finding sports can also attract new students.

As well as foreign languages, schools have been using sports to get ahead in the fierce competition for new first graders, the Pravda daily wrote.

“Each school tries to attract interest with something and foreign languages are now offered at almost all,” said Andrea Macháčová, principal of the elementary school at Železničná Street, which offers football lessons five times a week.

“Of course, the children also train outside school, in their football clubs,” she added.

The elementary school at Nobelovo Square in Petržalka noticed that as many as 80 percent of parents were interested in their children learning to play tennis, so it now offers lessons starting in first grade.

“The children cooperate with a tennis school as part of their physical education lessons,” principal Valéria Fogašová said. “We provide all the necessary equipment.”

The elementary school at Kalinčiakova Street, in the Nové Mesto district, has a long tradition of football and ice-hockey lessons, as it cooperates with the Slovan sports club.
“We also offer baseball or handball,” principal Dušan Noga said.

He noted that the sports draw students from across the capital, even if their parents have to pay for the lessons, such as in ice-hockey.

“We have a relationship with professional teams – VKP and Slávia UK,” Assistant Principal Ingrid Kováčová said.

“It is a big advantage for students to have playgrounds at their disposal,” she said.