Marmot coming back to Belianske Tatry 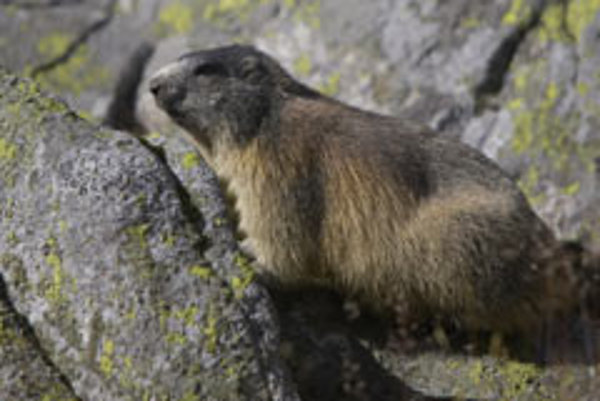 “We want to try to reintroduce five animals from the Western Tatras to the original colony. Next year, we will add more,” said Pavol Majko, head of TANAP.

Conservationists believe that they will be at least as successful as in the first half of the 19th century, when the marmot was introduced to the Kráľova Hoľa region in the Low Tatras, but haven’t had any experience to draw on since then.

About 750 mountain marmots live in the Tatra National Park. The Western Tatras has 110 colonies that are home to about 400 of them and the High Tatras has 73 colonies, where 350 live. The Belianske Tatry used to have a large marmot population, but the last was sighted two years ago.
“We think it was illegal human activity,” Majko said. “Marmots can be hunted for their fat – marmoline - which poachers sell to our ‘northern neighbours.’”

Barbara Chovancová, who has been researching marmots for about 30 years, welcomes the initiative. However, she is more cautious about providing a reason for its extinction in the region.

The marmot has also disappeared from the Dolina Bielych plies, Žeruchové plesá, Červená dolinka, and the Chata pri Zelenom plese, in the High Tatras.

Part of the reason to save the marmot is its unique genes, which – like the Tatra mountain chamois – conservationists believe makes it different from those that populate the Alps.