A multi-billion crown tender for the construction of a new highway toll system in Slovakia was won by the company that submitted the highest bid. 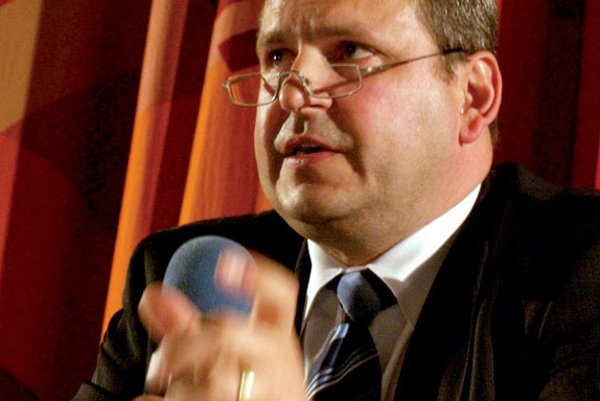 A multi-billion crown tender for the construction of a new highway toll system in Slovakia was won by the company that submitted the highest bid.

According to unofficial information, the SanToll consortium under the French firm Sanef won the public competition with a bid of Sk25.7 billion. The 14-year contract calls for the provider to build and operate a toll system for 2,435 kilometers of roads, beginning in 2009.

In early May, three other consortia that had submitted bids in the competition – the Swiss-Slovak ToSy, the Italian Slovakpass and the Austrian Kapsch – claimed they had been excluded from the tender, leaving SanToll as the default winner. However, the National Freeways Company (NDS), which called the tender, has not officially confirmed the result.

The three excluded bidders, who have all appealed the results, claimed they had offered a better price and a higher return on toll money for the state. ToSy said it had bid Sk19.6 billion and offered a 99.8% return, while Kapsch bid Sk22.6 billion and promised 96.2%, and Slovakpass Sk19 billion and 99.5%. SanToll, meanwhile, offered only 98.9%.

SanToll representatives have claimed that the returns promised by two of its competitors were unrealistic, and had been promised merely to win the tender.

The Public Procurement Bureau has been asked to study the tender and deliver a verdict.