Čachtice, castle of the 'blood countess'

MANY of the castles with which Slovakia is studded have fascinated painters and, more recently, photographers. 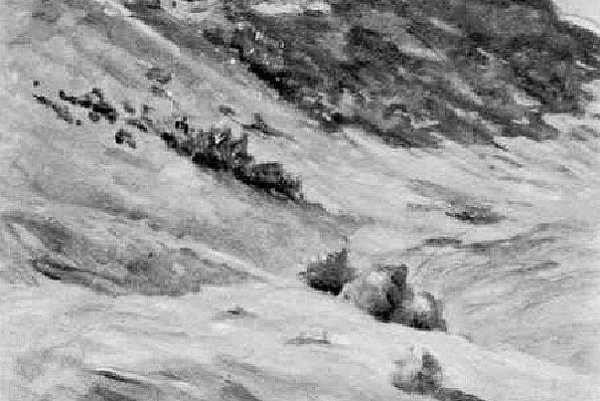 MANY of the castles with which Slovakia is studded have fascinated painters and, more recently, photographers.

Čachtice Castle, seen in this postcard from 1923, was immortalised by painter Jaroslav Letniansky. The castle, lying in the central Považie region, was originally built as a royal frontier castle. In Slovakia, it ranks among the most well-known thanks to its late-16th-century owner, Alžbeta Báthory – or, to be more precise, thanks to the novel by Jozef Nižnánsky who was the first to describe Báthory, in his pre-WWII work, as “the blood countess”.

The noblewoman was said to have committed sadistic crimes at her castle: according to Nižnánsky, she held captive and tortured innumerable young women and girls at the castle, as well as at her other manor houses across the Kingdom of Hungary. The alleged victims were orphans missed by nobody, maids, and also noblewomen who were sent to Báthory by aristocratic families for their education. The countess was alleged to have tortured and killed them before bathing in their blood to preserve her beauty and youth.

Several historians adopted this – undoubtedly compelling – version of the life of Alžbeta Báthory until, quite recently, different opinions surfaced concerning the countess’ personality. Historian Tuende Lengyelová, for instance, has portrayed Báthory as the victim of the powerful Hungarian Palatine Juraj Thurzo. His property abutted that of the Báthorys and according to this version, Thurzo wanted to acquire it by accusing the countess of pretend crimes. “Bathory”, a recent movie by Juraj Jakubisko, tends towards this version of events. Although the real story of Alžbeta Báthory is still open, the opinions confirming her innocence are much more convincing than the gory story of Jozef Nižnánsky.