Living with a German officer

The Sedláček hid Jews in home that also housed a German officer. 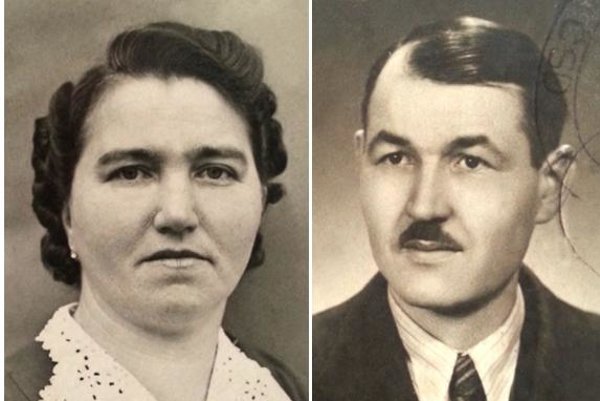 TEN more Slovaks have received the “Righteous among the Nations” award. The Slovak Spectator presents their stories:

Living with a German officer

IN order to save themselves from Nazi soldiers 18-year-old Lili Fridman together with spouses Móric and Shari Grosman hide in the house of František Sedláček and his wife Katka even as a German officer was living there as well.

The Sedláčeks were Catholics and made their living from furniture production. František was an excellent carpenter. They did not agree with the fascist regime and František had good contacts with the underground. That’s where he met Jozef Furth. This contact made it possible for the persecuted Jews to find a place for hiding and to hid there until the liberation.

When the Grosmans with Lily entered the house they noticed German uniform on the chair and boots and briefcase next to it.

“Katka got up early that morning before our arrival in order to clean the German officer’s uniform,” Lily said in press release. “When we stepped in to the house the officer was just in the restroom. ”

In the Sedláček’s house there was a platform for wood boards on the floor meant as a place for three people to sleep.

“The day we arrived František installed a wooden wall that meant to separate a part from the living room,” said Lily, “in order to provide a hiding place for the four guests who were to come to his house.”

The four guests, together with Jozef Furth, stayed in the house for seven months. It was possible to open the wooden wall only from the outside. They had to remain completely silent. The conditions of the hiding were very severe and the food basic. They could wash very rarely.

The German officer did not find them and probably didn’t notice any changes in the living room. It’s also possible that he noticed something but ignored it. He would always have lunch together with Katka and František on Sunday in the joint kitchen.

After liberation they remained in contact. The rescued emigrated to the United States, from where they were sending their rescuers presents.