THE NON-parliamentary Sieť party has lost more than 4 percent of preferential votes compared to the previous poll carried out by the MVK polling agency in November 2014, when it stood at 11.9 percent. 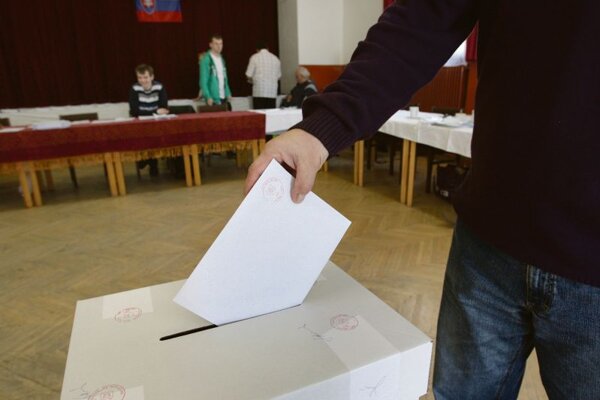 “Sieť is losing because it is less visible,” Pavel Haulík of MVK said, as quoted by the Sme daily. “It also has not fulfilled the expectations of voters that it will be able to compete with Smer, that it will be its main rival.”

The poll, carried out between March 3 and 10 on 1,106 respondents, suggests that the biggest support is for the ruling Smer party which gathered 38.8 percent of the vote.

“Smer, however, is a bit concerned that the scenario from the European Parliament’s elections and the first round of the presidential elections, when the preferences were higher than the actual result, will repeat,” Haulík said, as quoted by Sme. He added that it used to be the other way round in the past.

Second became the Christian Democratic Movement (KDH) with 11.5 percent, followed by Sieť with 7.8 percent. Other parties which would make it to the parliament would be the Ordinary People and Independent Personalities (OĽaNO) with 7.7 percent, Most-Híd with 7.1 percent, the Party of Hungarian Community (SMK) with 5.4 percent and the Slovak National Party (SNS) with 5.1 percent, the TASR newswire wrote.

Though the KDH result was a bit lower than in the November poll (12.2 percent), it remains the leader of the right wing. The party, however, does not have enough support to become the party which will deprive Smer of the ruling position, Haulík said, as reported by Sme.

One of the most probable post-election scenarios is that Smer will form the government with one or two other parties.

“I can imagine the government of Smer and two coalition partners, but in my opinion also one would be enough,” Haulík said.

Of the current parties sitting in the parliament, neither the Slovak Democratic and Christian Union (SDKÚ) or Freedom and Solidarity (SaS) received enough support to pass the 5-percent threshold. They received 3.5 and 2.6 percent, respectively.