FAMOUS Slovak writer Peter Pišťanek died on March 22 at the age of 54 in one of Bratislava’s hospitals. He was moved there after using a huge amount of medicaments. 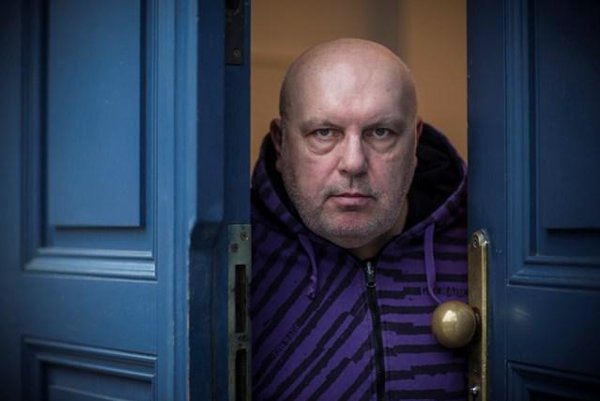 The information was revealed by his friend Juraj Kušnierik on the website of the Týždeň weekly. He wrote that the writer left the world in silence and voluntarily, the TASR newswire reported.

Rescuers brought the unconscious man to the hospital shortly after 18:00 on March 22 in serious condition. Despite the efforts of doctors, he died around 22:00, the University Hospital in Bratislava spokesperson Petra Stano Maťašovská confirmed to TASR.

Pišťanek was born in 1960 in Bratislava. He studied dramaturgy and script writing at the Academy of Performing Arts in Bratislava. Among his most famous books was Rivers in Babylon, issued in 1991, and followed by two other novels, The Wooden Village and The End of Freddy, which together make a trilogy. It was also translated into English in 2008.

He also issued a novel called Rukojemník (Hostage) which was turned into a film with Milan Lasica as leading actor, TASR wrote.

Regarding his script work, he wrote one to the film Muzika (Music), which belongs to the best films among the modern history of Slovak cinematography, as reported by TASR.