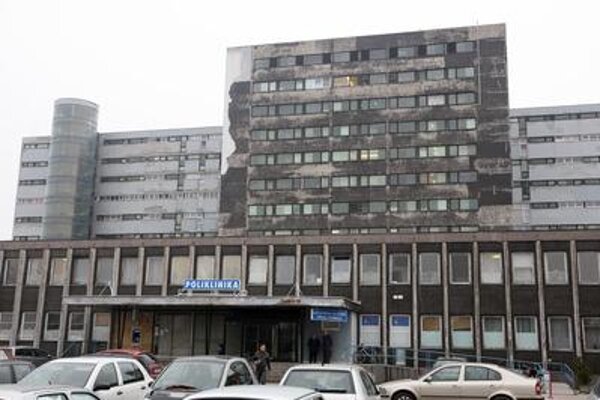 The charge allegedly concerned reconstruction of southern wing and two towers of the neo-Gothic mansion in Galanta (in Trnava Region) that was financed from European-Union funds. The town spokeswoman Lucia Galambosová confirmed that the mayor has been arrested.

“As soon as the investigation will allow it, [the mayor] will organise a public gathering to provide information to the media and Galanta’s people,” she said.

Police Presidium Michal Slivka confirmed for the SITA newswire that they have started investigation and prosecution back in October, concerning skulduggery during public procurement and public auction; but he did not specify the role of current mayor in the case, as most of it falls under the tenure of his predecessor.