Slovakia has highest rate of colorectal cancer among males

SLOVAKIA is the country where the largest number of males worldwide develops colorectal cancer, i.e. cancer of the colon or rectum, according to the National Oncology Institute in Bratislava. 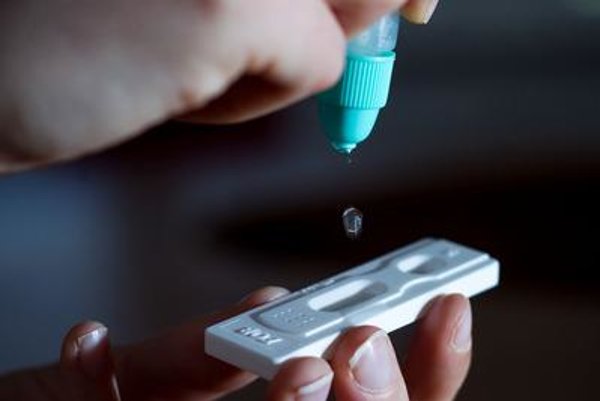 “We have the highest rate of this disease among males globally,” Tomáš Šálek, oncologist and head doctor at the National Oncology Institute in Bratislava, told the TASR newswire on June 11.

Slovakia records 61 cancer cases among males and 29 among females for every 100,000 inhabitants. If both sexes are taken into account, Slovakia ranks second worldwide after South Korea, with the third country on the list being Hungary. A total of 1.2 million people are diagnosed with colorectal cancer every year, with Slovakia recording 3,600 cases per year, an increase from more than 2,000 cases in 1989.

“The increase for this period is enormous,” said Šálek as cited by the Pravda daily. “Reasons actually nobody can explain, but we do not see any other explanation than that it is caused by food.”

Risk factors include also unhealthy lifestyle and diet, aside from old age and inherited genetic disorders.

The disease is becoming more frequent not only in Slovakia but also in the neighbouring countries such as Hungary and the Czech Republic, whereas, on the contrary, it is less prevalent in Mediterranean countries such as Portugal, Spain and Italy. Šálek pointed out that the rate of the disease has grown recently in South Korea after the country embraced the Western type of lifestyle and fast foods.