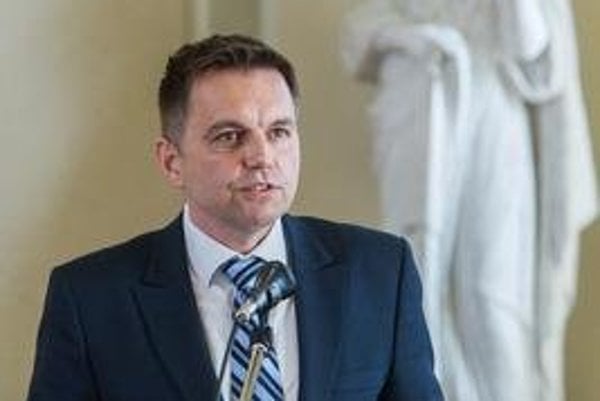 “It is unquestionable proof how unpredictable of a partner he [Varoufakis ] was,”  Kažimír told the press. “It is necessary to secure that this ‘game’ won’t happen again during coming discussions about the form of the third aid package for Greece.”

During the Greek government’s negotiations with the Eurogroup, Minister Varoufakis oversaw a Working Group with a remit to prepare contingency plans against the creditors’ efforts to undermine the Greek government and in view of forces at work within the Eurozone to have Greece expelled from the euro. The Working Group was convened by the Minister, at the behest of the Prime Minister, and was coordinated by Professor James K. Galbraith, reads the statement published on Varoufakis’ personal webpage on July 27.

Slovak media recently noticed high online activity of Kažimír when it comes to commenting on the current situation of Greece. He received the greatest attention when he wrote in English on Twitter: “#Greece compromise we reached this morning is tough for Athens because it’s the results of their ‘Greek Spring’ #eurozone” when commenting July 13 on talks of the eurozone. 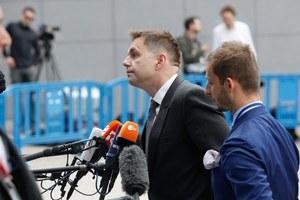 It outraged the Greek government, which has submitted a diplomatic protest in Bratislava, a diplomatic source told the TASR newswire on July 16. The Slovak Foreign Ministry refused to comment on the case.