STATE-OWNED Slovak Post (Slovenská pošta) has launched the services of a fourth mobile operator, together with the Swan telecommunication company. 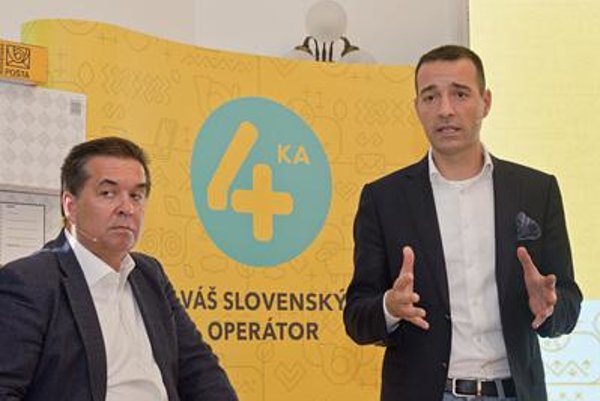 Called Štvorka (no 4), written as 4KA, the mobile operator has launched its services on October 5 making them available at all post offices– about 1,500 of them in total, the Sme daily wrote. So far, only pre-paid services are offered as 4KA does not yet have monthly contract plans available. People will be able to charge their credit at 570 post offices, in cash or with Poštová banka or Slovenská pošta credit cards, for 4, 8, 12 or 16 euros.

Prices are only half of those of their competitors, the daily wrote, citing facts from a presentation in Bratislava on October 4, amounting to four cents for one call and the same price for a text message.

The prices for another service, mobile internet, are also lower than those of competitors, especially when packages are bought.

The company already covers 40 percent of Slovak territory with its own network, and has bought the rest from one of the remaining three operators, Orange, Telekom or O2. The rumours say it is Telekom which is selling their network for 4KA use but neither side has confirmed this.