THERE were many good-quality films at the recent International Film Festival (IFF) Bratislava, both in the competition and outside. Many of them had already received awards at previous festivals, while some were premiered or showed for the first time; yet sometimes it proved difficult for visitors to choose the crème de la crème. 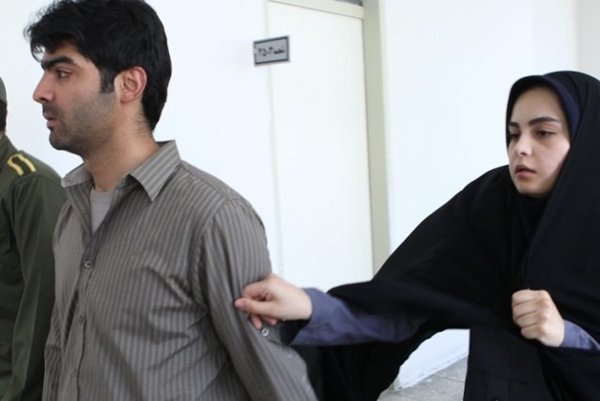 The festival was squeezed into six days (November 12 to 17) and thus, the chosen films overlapped and viewers were put before a true “Sophie’s choice” of seeing one film, while having to give up on the other.

The last director competed in one of the three sections, the Competition of First and Second Feature Films, and although his movie was not awarded, it is one that not just offers a special insight into the social and historical development of a country outside the mainstream view, it also gives it from the perspective of two women oppressed by the dominant, patriarchal society in which negative phenomena like corruption, difficult post-war revival and economic hardships are aggravated by social traditionalism. The genre changed somewhere in the middle from a social drama into a thriller. After the film, Pejovski said that his motivation for making the film was partially that there are no female movie-makers in Macedonia, and partially that in the strong “macho” environment in his homeland; he wanted to give a voice to women.

The discussion was attended also by dramatic advisor of this section and curator, Serbian film reviewer, Nenad Dukič, who said for The Slovak Spectator that he wanted to select the best-quality films, and all other conditions – e.g. that half of the films were from Asia: Iran, India, China – and the rest were from Europe, with one of them, the already acclaimed Land and Shadow, from Columbia. “Young people try to choose and express authentic stories form their countries and from their point of view, including criticism of certain issues there,” Dukič summed up. The Colombian movie directed by César Augusto Acevedo won the section, and received also the FIPRESCI Jury award.

Other winning films include the documentary Une Jeunesse Allemande / A German Youth directed by Jean-Gabriel Périot, with a special honour of the jury going to Flotel Europa (directed by Vladimir Tomić).

The Best Director award (Ida Panahandeh ) and also the Best Actor (Navid Mohammad Zadeh) went to filmmakers of the Iranian piece Nahid, describing the misery of divorce and post-divorce period of a young Iranian woman, Nahid, who risks losing the custody of her son after she meets a new love. Another Iranian film Chaharshanbeh, 19 Ordibehesht / Wednesday, May 9 directed by Vahid Jalilvand received the Award of the Student Jury, as well as the Best Actress (ex aequo Niki Karimi and Sahar Ahmadpour). The rather universal story, which however, shows the economic and social situation in Iran, presents in an intriguing mosaic the life stories of several people, evolving around an advertisement offering 10,000 dollars awarded to a random recipient. 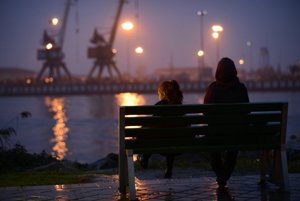 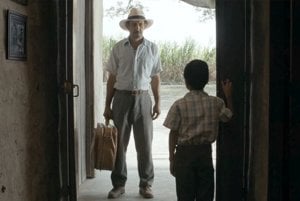 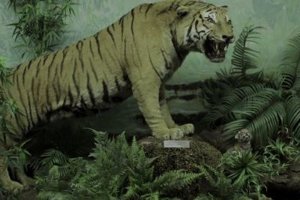 The Award for the Best Short Film went to the Greek film Washingtonia (directed by Konstantina Kotzamani). Curator and programme advisor of this section, Dutch art and film historian Erwin Houtenbrink praised the Greek cinematography as a whole, stressing also the films shown in the Focus: Greece non-competitive section, oriented each year on a different country.

Houtenbrink noted that the films, especially those awarded, offer a fine reflection on “what is going on today – the economic crisis, war in the Middle East, refugees, unemployment, etc. A lot of films screened here also deal with poverty; much more so than with flashy wealthy people. I would say this is something of a trend.” Films seem to turn more to reality, especially in Europe.

On his section, he said that the very essence of short films is that they are without trends, completely autonomous; giving a free hand to filmmakers, without much pressure from sponsors or producers. As for films in general, Houtenbrink pointed to the issue of women’s oppression and starting emancipation as reflected in several movies.

This goes not just for the two Iranian movies and the Macedonian competing film, and the Turkish film Mustang (mentioned by Houtenbrink) but also for the documentary screened as a charity event for the Red Noses – Hospital Clowns civic association, He Named Me Malala (direction Davis Guggenheim), a story of the youngest Nobel Peace Prize laureate, who was shot in the head by the Taliban for fighting for the right of Pakistani girls to be educated.