FNM ceased to exist - or was re-born

THE NATIONAL Property Fund (FNM) which was established after the fall of communism to control privatisation of state-owned companies, including strategic ones, was abolished at the end of 2015. 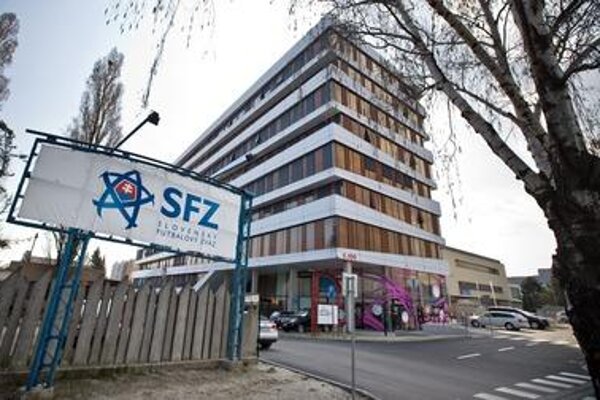 The sometimes problematic fund, which in the 1990s, during the terms of the government of Vladimír Mečiar used to sell state companies to intertwined firms and cronies, was allegedly under the influence of the investment group Penta during the second government of Mikuláš Dzurinda, according to the alleged SIS file Gorilla.

Now, over 23 years since its establishment, this institution was scrapped on December 31 at midnight, the Sme daily wrote on January 4. The ruling Smer party as well as the opposition approved the cancellation back in November but in fact it has just been renamed and its public control will now be even more complicated.

Its assets, employees, archives and work of the fund will be transferred to a new state joint-stock company MH Manažment, but in fact the rules of its functioning will be less transparent than under the FNM. MH Manažment will have to publish on the internet only some contracts, instead of all, according to Sme.

Of the shares that were transferred to the company from FNM, most are bankrupt, despite the stated official value of about half a billion euros. The most valuable shares are those of regional bus hauliers and in six heating companies.

The FNM has temporarily stopped taking over worthless securities from the first voucher privatisation. Those citizens who still own them will be able to transfer them again for free starting January 25.