Deputy PM for Investments Peter Pellegrini wants to see a study on the project and confirmation that it was approved by the Interior Ministry. 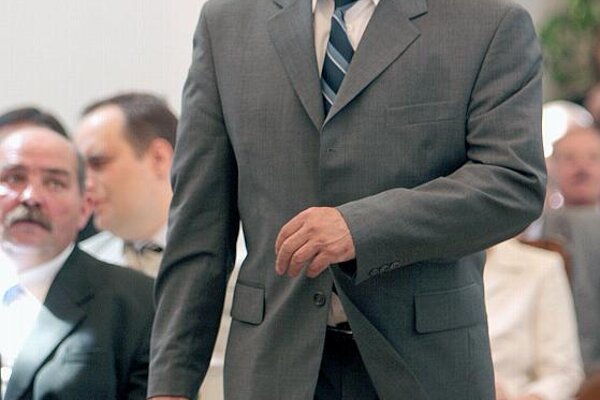 The state-run social insurer Sociálna Poisťovňa has completed a competition for an IT system for €71 million. It was started in 2013, but the winner was announced only in the end of March 2016. The insurer picked company Gratex which should operate the system for seven years.

It is, however, not clear why the competition was completed after three years and why the system is so expensive, the Denník N daily reported.

Moreover, the description of the order does not answer the question how the system should simplify the life of people and the insurer’s employees. Sociálna Poisťovňa explains that it wants to create one information system which should replace the six systems currently used. As a result, people will find all information they need, as reported by the daily.

In addition, Sociálna Poisťovňa ordered also hardware, though it should not have done so since it can run the system via the data centre of the Finance Ministry as part of the UNITAS project. It now claims it also wants to use the Finance Ministry’s hardware. The insurer also has not yet published a study on the project, but claims to be currently working on a new one, Denník N wrote.

“We do not have any specific information about this project,” Pellegrini’s spokesperson Monika Hucáková told Denník N, adding they will now ask the social insurer for a feasibility study and also confirmation that the project has been approved by the interior Ministry.

The reason is that the ministry is responsible for the Operational Programme Effective Public Administration and should approve the changes at public administration posts. The ministry’s employees say they do have the documents and that they will be assessed by a commission.

Meanwhile, IT experts of Slovensko.Digital initiative questioned the project, saying that the same problem repeats in this case: there is a study missing though it costs millions of euros, Denník N wrote.

The head of Sociálna Poisťovňa is Smer MP Dušan Muňko. He led the insurer also during the rule of the first Robert Fico government (2006-2010), but was dismissed by the Iveta Radičová cabinet (2010-2012) for not fulfilling his tasks properly. The government criticised him for overpriced purchases of IT technologies. He however appealed the dismissal, which was accepted by the Constitutional Court. As a result, Muňko returned to his post.

His tenure will end in summer, and until then he has enough time to sign the contract, Denník N wrote.