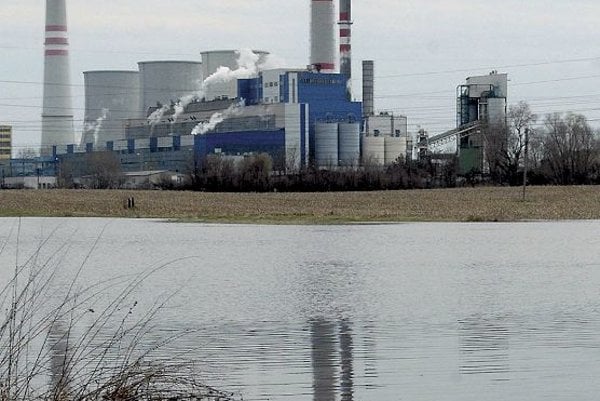 A group composed of experts from the Economy Ministry, electricity generator Slovenské Elektrárne (SE), the Office for the Regulation of Network Industries (ÚRSO) and the Slovak Electricity Transmission Network (SEPS) should be set up to deal with the issue, announced the minister, as cited by the TASR newswire.

Žiga has been negotiating the issue of coal-fired power plants in Nováky and Vojany with SE for several months. The low price of electricity as a commodity as well as regulatory policy in Slovakia have been pushing the plants into the red and SE has even been pondering their shutdown.

In addition the minister sees it as necessary to keep Vojany working due to the high jobless rate in the region. The plant employs 118 people directly and 250 indirectly.

“I’d view it as absurd if the cabinet – coming to a region with high unemployment and attempting to support every existing and new job, while at the same time having a 34-percent stake in SE – didn’t ensure that the operation at Vojany is maintained,” said Žiga.

When it comes to its technical side, Vojany could be considered operable until at least until 2030, added Žiga. 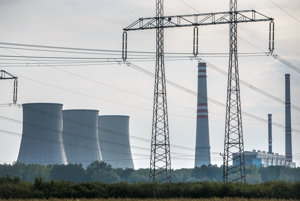 The power plant fires black coal imported from Russia but it is also able to produce electricity from biomass or biologically degradable waste. The power plant provides important supportive services to SEPS and helps to keep the national grid stable.

SE welcomes the idea of setting up an expert working group that will address the issues at the Vojany plant.

“We believe that this working group will be able to find some sustainable solution in the short term,” said SE spokesperson Jana Burdová, adding that SE is ready to submit a number of constructive proposals on maintaining production at the plant as well.