The singer regretted taking money from the presidential candidate’s foundation. 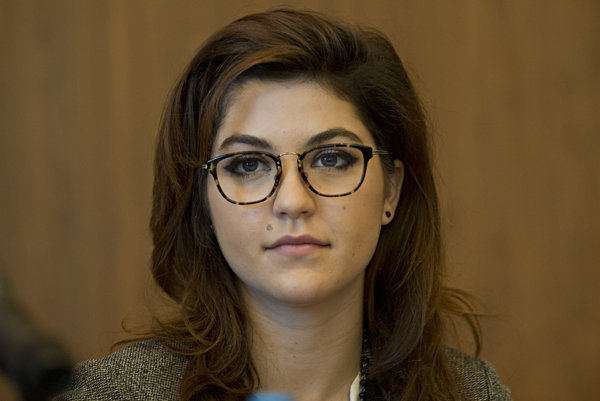 Slovak singer, of Iranian-American origins, Celeste Buckingham has been outraged by the radical opinions of Republican presidential candidate Donald Trump. As a result she has decided to return the money she had received from him to start her career.

Buckingham received $25,000 (some €19,000) from Trump’s foundation in May 2013. She even met with him when receiving the money in New York. At the time, however, she was not aware of his opinions on immigrants and people with other than American roots, the Nový Čas daily reported.

When Trump recently suggested building a wall on the borders with Mexico and mocked a Muslim mother whose son was killed in Iraq, fighting for the US, several American artists demonstrated opposition to such statements.

Buckingham, whose mother comes from Iran, was outraged mostly because of his comments on that country. Thus she decided to return the whole sum she had once received.

“As soon as I learnt about Trump’s opinions and his personality, I returned everything,” she told Nový Čas. “I do not want to be linked with him because everything he says is exactly opposed to what I believe in and also to my roots.”