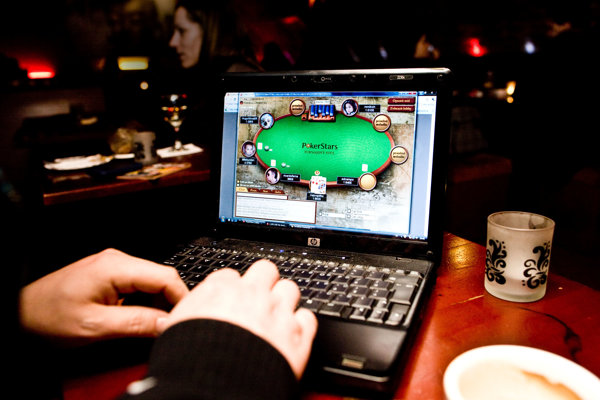 Three web hosting companies received a fine amounting to tens of thousands euros for promoting gambling, though they were not directly responsible for the content on the websites. The story recently caught the attention of Slovak media, opening the discussion of responsibility of the registrars and the real owners of domains.

The latest case concerns web hosting company WebSupport, whose representatives are involved in several public activities. Though they have explained they are not actually owners of the websites promoting gambling without licence, which is prohibited by Slovak law, and have limited possibilities to influence the content, they now need to pay €80,000. Though the company is ready to pay the sum, it will turn to the courts.

“It looks like displeasing precedent as the state forcibly collects fines this way,” WebSupport’s CEO Ján Cifra wrote in a blog post. “Such a development means that other registrars can be sanctioned anytime in the future.”

WebSupport however is not the only company to be sanctioned for the alleged promotion of gambling. Earlier in 2016 the media reported that the companies Zoner and Platon Technologies were fined with €20,000 each for registering the domains.

Similar cases, however, may not repeat in the future as the rules for registering domains will change as of next year.

The whole dispute goes back to 2014. The Financial Administration launched an investigation over promoting gambling on some domains registered via WebSupport. The company cooperated and provided the tax officers with all important information about the domains’ owners, who reside abroad.

The tax officers however decided not to communicate with the real owners, especially when they are not situated in Slovakia. Instead they fined WebSupport as it has registered the domains. They were not interested at all in an agreement based on which the client is responsible for the domain and the content, Cifra described in the blog post.

“With such fines the state in fact threatens functional and honest companies that may go bankrupt,” he added.

The fine threatens the freedom of internet in Slovakia, according to opposition MPs Roman Rajtár (Freedom and Solidarity) and Jozef Viskupič (Ordinary People and Independent Personalities). The Financial Administration fined WebSupport for something it could not have influenced as it had not put the content on the domain, they said, as reported by the SITA newswire.

The MPs also hinted that the company may have received the fine for its civic activities and criticism of the information technology policies in Slovakia.

The Financial Administration however rejects such claims and says it treats all subjects the same way. The tax offices check only one thing: whether they observe the laws or not, its head František Imrecze responded.

“Propagating illegal hazard in Slovakia is not desired and the Financial Administration sanctions it,” Imrecze said, as quoted by the TASR newswire.

The Financial Administration does not investigate whether the content is propagated by the owner of the domains or its clients. The domains’ owners are responsible for the content, Imrecze added.