Bratislava has a new lookout tower

The wooden tower at Kamzík offers a magnificent view over Bratislava. 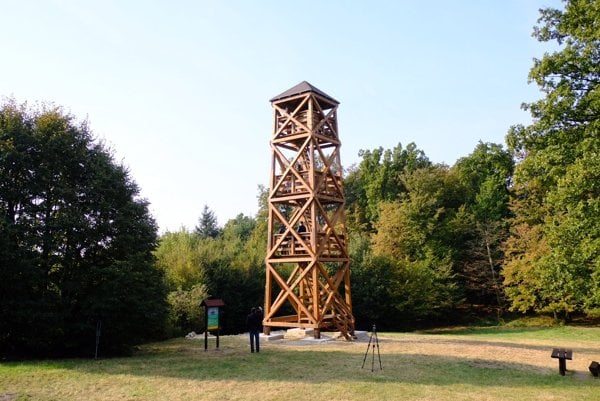 Bratislava's citizens and visitors now have a new place from which to enjoy an outstanding view over the city. The city’s organisation Mestské Lesy v Bratislave has erected a wooden tower at the so-called American Square in the recreational zone of Kamzík above Bratislava. It is 15 metres tall and stands at an altitude of 380 metres.

“The American Square at Kamzík is one of the most beautiful and the most visited places in the area and thus we have decided to build the tourist lookout tower exactly here,” said Bratislava Mayor Ivo Nesrovnal. He attended the ceremonial opening of the tower on September 28. “ From it visitors can see an unbelievable panorama of Bratislava.” 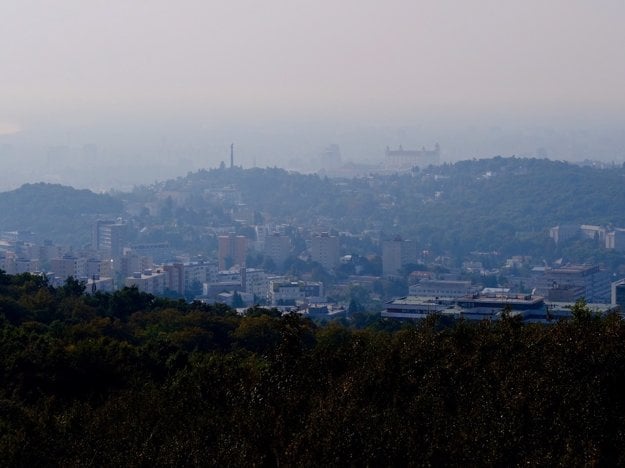 Mestské Lesy v Bratislave have been pondering whether to build a lookout tower in this area for 10 years after logging in 2002 left it with a unique outlook. The company started building the tower last August and completed it on September 26. Its design was inspired by a tower standing close to Vráble.

Construction of the tower cost €33,000 and was financed from the Million for Bratislava project and from the priorities of councillor Tomáš Korček.

The company also plans a partial revitalisation of the area including the construction of public toilets and new places for barbecue.

Juraj Zikmund, director of Mestské Lesy v Bratislave, also promises that his company would care for the nearby forest and trim it in order that grown trees do not impede the view.

Construction of the lookout tower was one of the partial projects from the city project called Million for Bratislava, which Mayor Nesrovnal introduced in July. Its aim is to invest saved money to improve the quality of public spaces and hence the free time of Bratislavans.